Joining us in 2009, Adrian was kind enough to don some Chemikal colours before winning Ireland’s prestigious Choice Music Prize – Ireland’s Album of the Year Award – for his spectacular ‘Season of the Sparks’. Bill Callahan, Leonard Cohen and Robert Wyatt all provide valid reference points for Adrian’s work but that wouldn’t do justice to the whole story by any manner of means.

‘I See Three Birds Flying‘ is the majestic and arresting sixth album from Adrian Crowley. Co-produced with long standing studio comrade, Stephen Shannon, it heralds a new found confidence for the Irishman as he delivers a deeply contemplative, impossibly rich addition to an already impressive body of work.

A homage to the cult American song-writer Daniel Johnston, ‘My Yoke Is Heavy’ finds James Yorkston (who previously worked with us on ‘Ballads of the Book’) and Adrian interpreting a selection of Johnston’s catalogue. With that material sitting so snugly between merriment and melancholy, it’s hard to think of a more appropriate duo than our very own Galway balladeer and Fife’s inestimably lyrical troubadour.

Adrian’s seventh studio album ‘Some Blue Morning’ was released in 2014, garnering even more accolades and comparisons to some very illustrious troubadours indeed. With the release of his fourth Chemikal album (and eighth overall) ‘Dark Eyed Messenger’ was released in October 2017, Adrian seems to be picking up quite the head of steam…we couldn’t be more grateful.

On the 30th of April 2021 Adrian Crowley released his ninth studio album ‘The Watchful Eye Of The Stars’. Produced by luminary John Parish (Aldous Harding, PJ Harvey) this sublime collection of ten songs invites us to join Adrian at his storytelling best, regaling us with tales of travel and wonder, by sea, by road, all quietly transfixing, transformative and wholly captivating. Suffused with a hazy and surreal quality, Crowley describes Watchful Eye’s poignant narratives as those which insisted themselves upon him. After the fact, it seemed these songs came to him more or less fully formed. “It’s a beautiful and mysterious thing,” he says. “The songs straddle the conscious and subconscious world and some are even pyschedelic in my mind, but to me they are all at once true stories and born of another place”.

“Crowley’s lyrics are as poetic as Poe [but] they’re so invigorated by the beauty of his finely crafted songs, it’s difficult to feel anything but love for them” The Skinny

“quite possibly his best yet” – The Irish Times 4/5 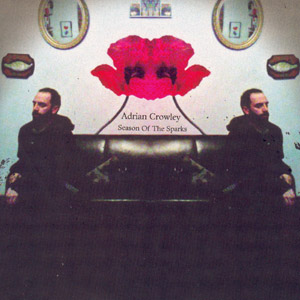 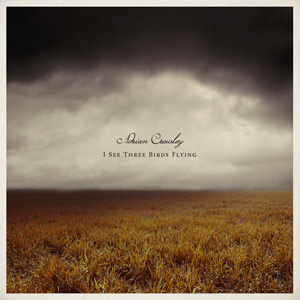 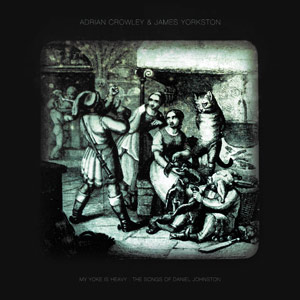 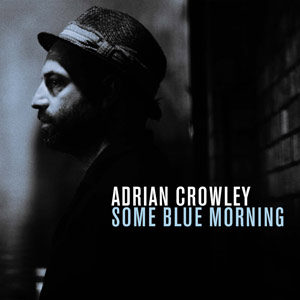 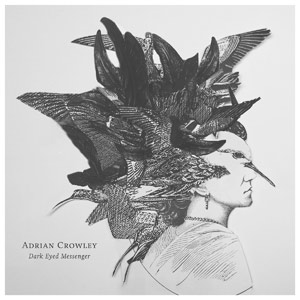 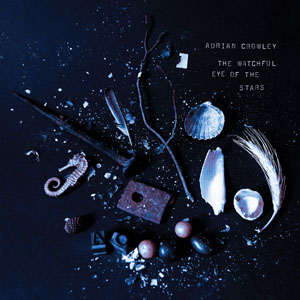