Another Glaswegian jewel in Chemikal Underground’s crown, Aereogramme first joined the label back in 2001, playing at our jam-packed 5th birthday celebrations at the Garage in Glasgow. Their first release inaugurated our Fukd ID singles series, before they went on to record two magnificent albums for us. They would depart Chemikal after their 2003 album ‘Sleep And Release’ and then return in 2007 with their glorious third album proper, ‘My Heart Has A Wish That You Would Not Go’.

Their sound had developed considerably from their earlier angst-ridden, ear-pummelling offerings but their sound always explored a captivating collision of beautiful melodies with angular sonic assaults. Their most recent work blossomed fantastically into more cinematic (though no less powerful) meditations on the human condition. A bold, ambitious and uniquely gifted band it was an eye-wateringly harsh boot in the balls for us when we heard of their decision to call time on their career after their festival performances of 2007.

From the ashes of Aereogramme however, rose The Unwinding Hours…

“The Glaswegian’s music is enormous and epic, but with an intangible sense of creeping dread; the musical equivalent of gazing at a beautiful snowscape, knowing that any second, an avalanche could fall”  The Guardian

“The aural equivalent of time-lapse tide changes. When purgation and authenticity meet manipulation and spectacle”  Pitchfork

“My Heart Has A Wish sees Aereogramme move onto a whole new level of accomplishment, transforming them in the process from talented post-rocking underachievers into extraordinarily ambitious purveyors of truly epic rock music”  The List

“One of the most interesting intense bands”  Drowned in Sound 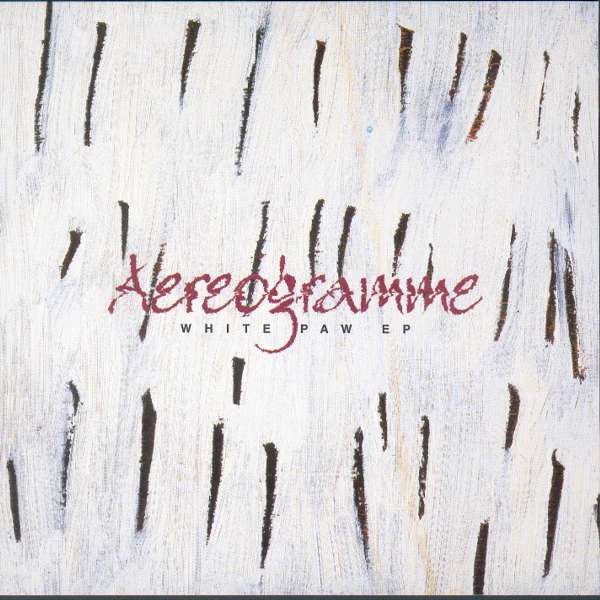 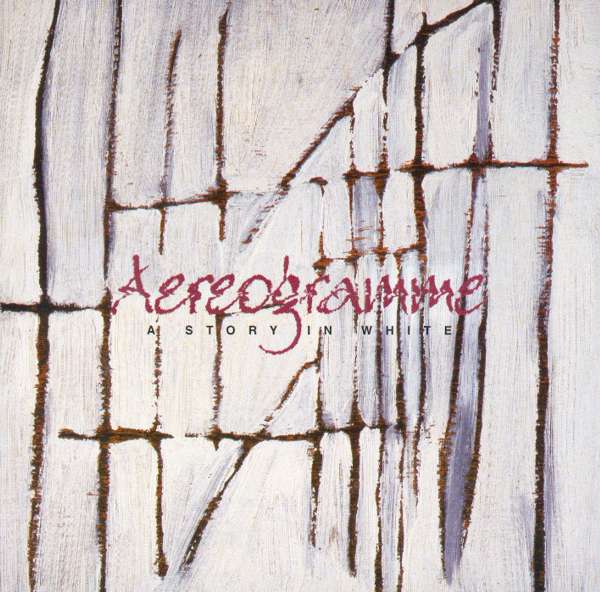 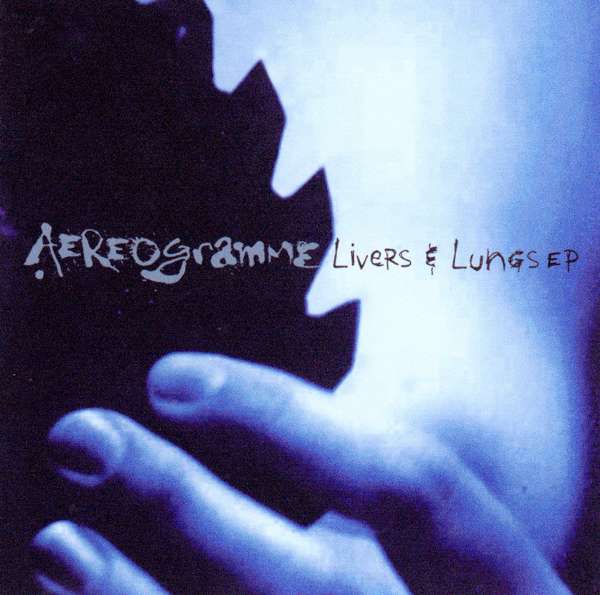 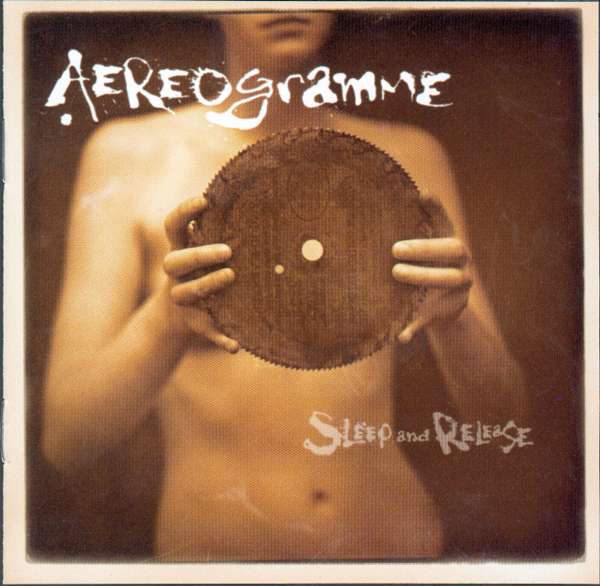