Aidan John Moffat (if we’re going to insist on formality) is of course the same Mr Moffat who appears in various guises and incarnations throughout this website.  Aidan is, we’re proud to say, part of Chemikal Underground’s DNA, increasingly central to all of our plans whether that be his own releases or his working on the artwork of other artists.  He’s a tramp, but we love him and his rainbow of amazing releases over the years have enhanced, improved and in many ways defined what Chemikal Underground is all about.

‘I Can Hear Your Heart’ was something of a revelation when it came out: bold and ambitious in both its content and execution.  A spoken word album that came in a hardback book format it was part fiction, part autobiography, part fuck-knows-what, it contained poems by Dorothy Parker, a Bruce Springsteen cover and a ten minute story at the end to cap the whole thing off.  It was a fliration (if not a full blown consumation) with genius.

‘How To Get To Heaven From Scotland’, an album with Aidan backed by his band ‘The Best-Ofs’ was a more traditional though no less emotional affair.  Songs about falling in love, settling down and having children may have seemed a million miles away in the days of Philophobia or The Red Thread but fans of Aidan’s candour need not have worried.

’10 Short Songs For Modern Lovers’ saw another marriage of sorts: that of Aidan’s love for the album and the 7″ single: 10 songs; 5 per side; the longest one clocking in at 1 minute 19 seconds.

“Countless hapless romantics have made a career out of heartache. But none have done so with such caustic with as Aidan Moffat” NME

“Part of the appeal of Moffat’s songwriting is that the relationships between people in his lyrics are as complicated as real life, and his trademark storminess is tempered with tenderness“ Pitchfork

“Moffat is justifiably hailed as an outstanding pop poet and alt-rock icon. [His] rugged brogue carries a melody, the cracks and closeness of his voice are vulnerable and convincing“ The Herald 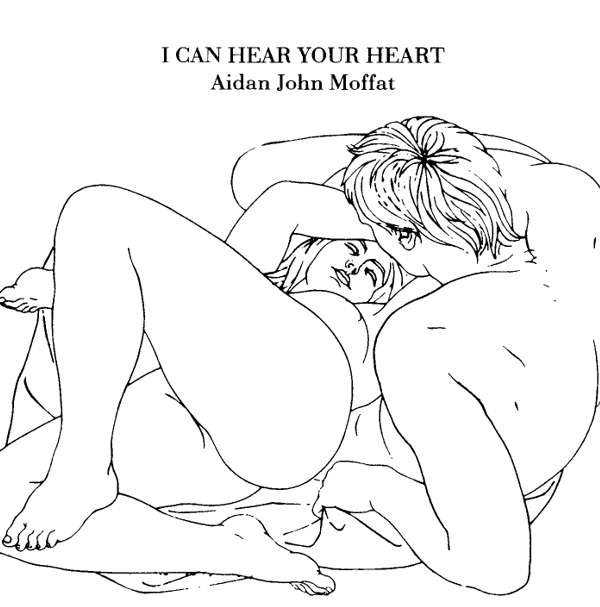 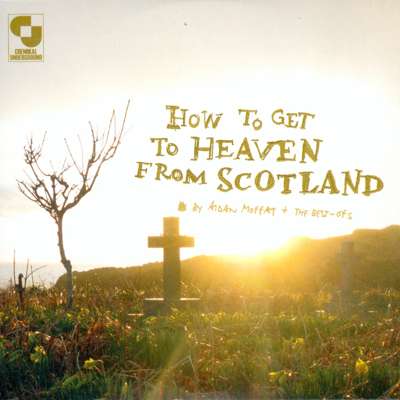 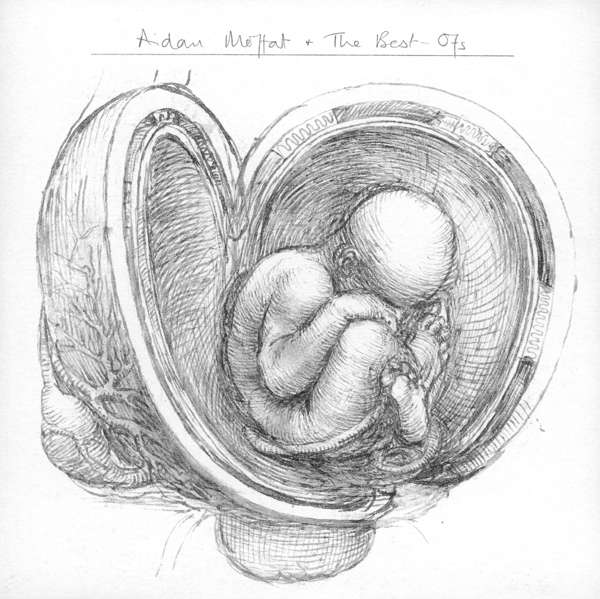 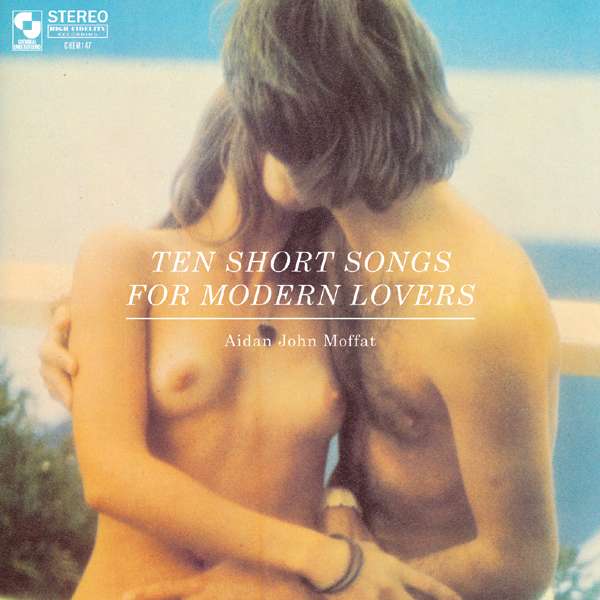