It’s becoming increasingly difficult, over time, to adequately sum up the importance, influence or impact Arab Strap and the respective solo projects of Aidan Moffat and Malcolm Middleton have had on Chemikal Underground.  They remain one of the very few bands we ever signed from a demo tape (admittedly they got in right at the start when we only received a handful every month) and went on to become one of the most influential bands this nation’s ever produced.

Describing Arab Strap’s music now almost seems like a pointless exercise: everyone’s familiar with their brand of storytelling and the singular musical vision that backed it up, but that’s exactly the point: Arab Strap blazed a trail for the kind of honest, colloquial songwriting that has become so common nowadays.  We’ve had great bands as a result too: The Twilight Sad being a case in point.

The fact is that from the simplest, boldest beginnings (The Week Never Starts Round Here) to the fully formed, reflective brilliance of their swansong (The Last Romance), Arab Strap never failed to be unique.  They were one of a kind and it’s not just Chemikal Underground that owes them a debt of gratitude, we all do. 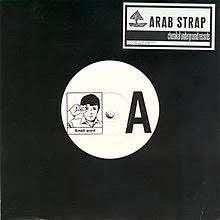 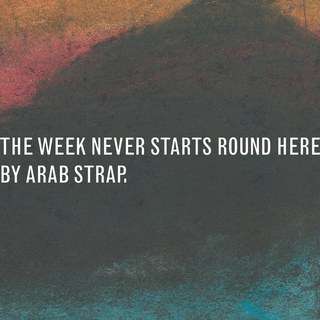 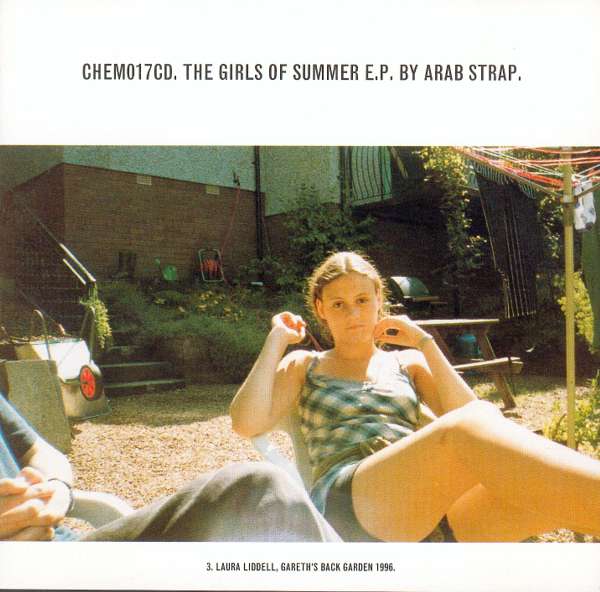 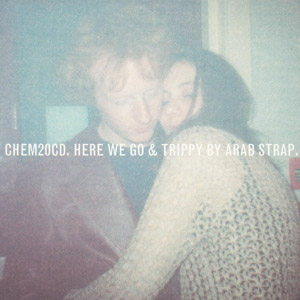 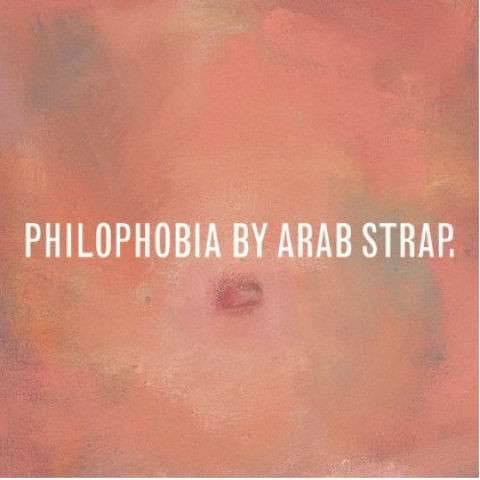 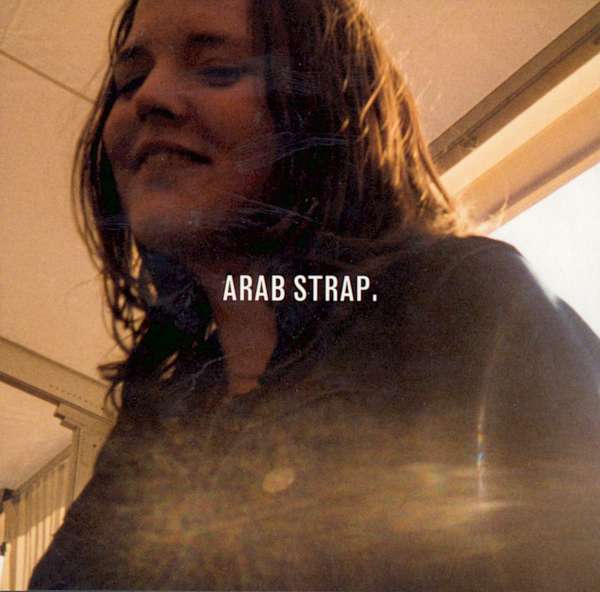 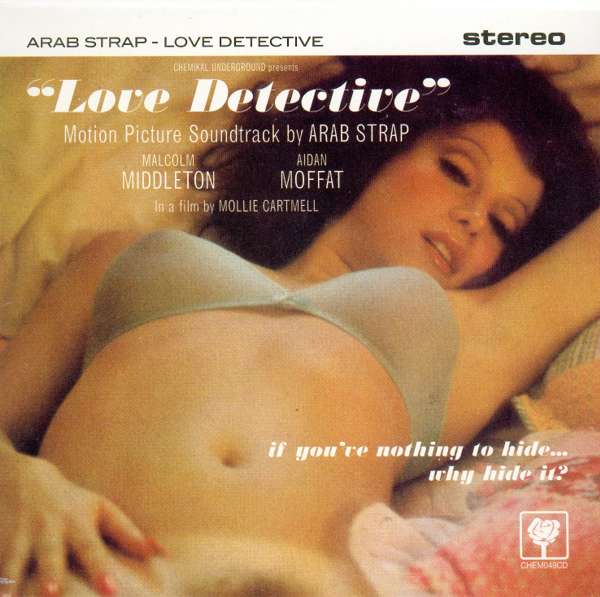 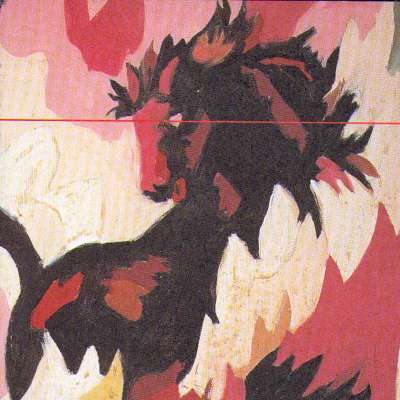 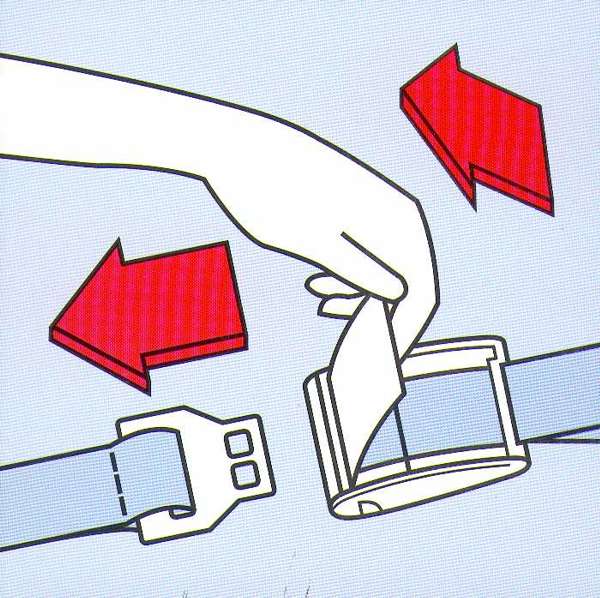 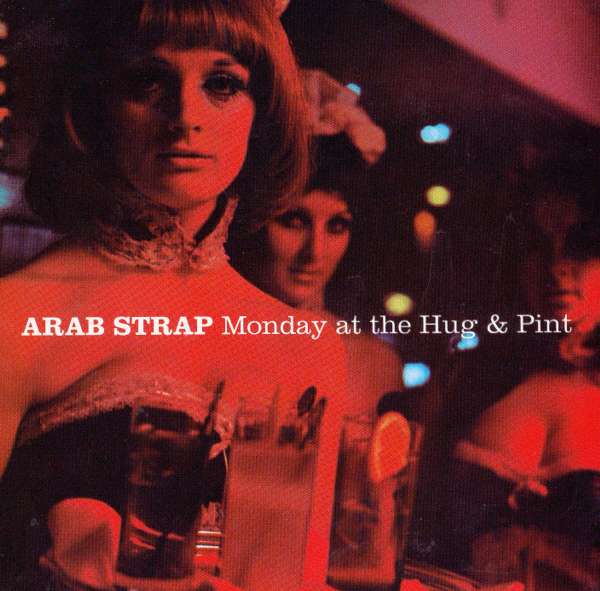 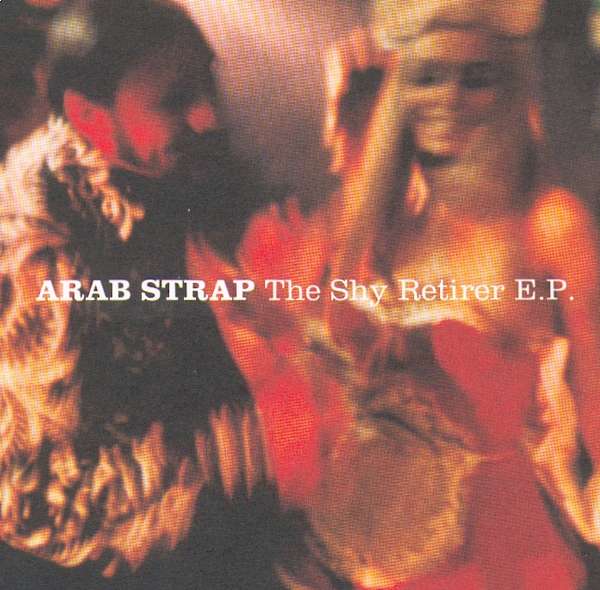 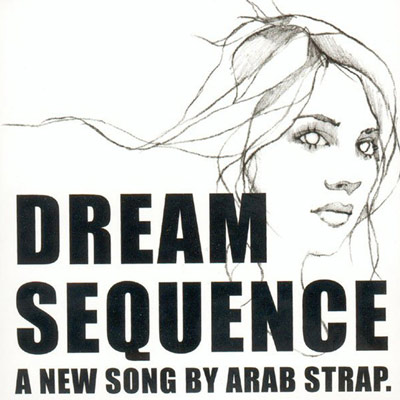 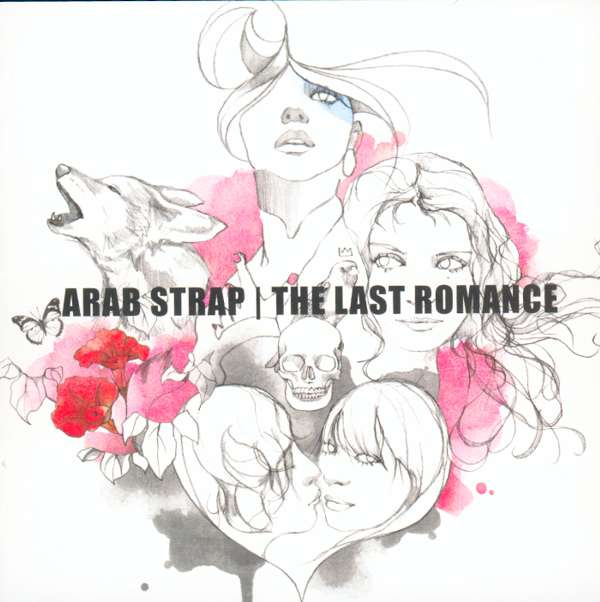 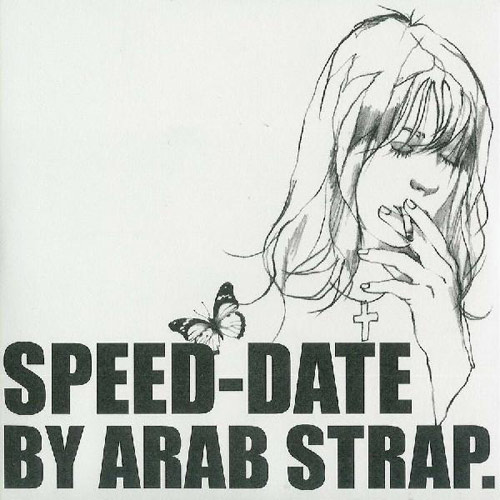 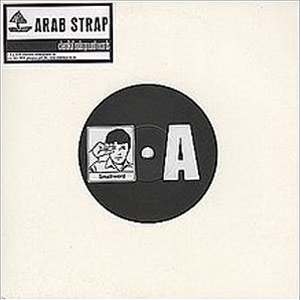 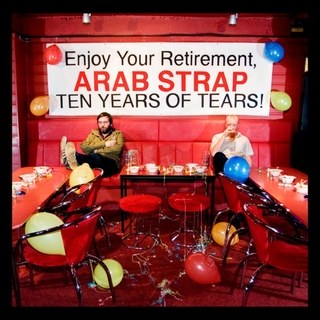 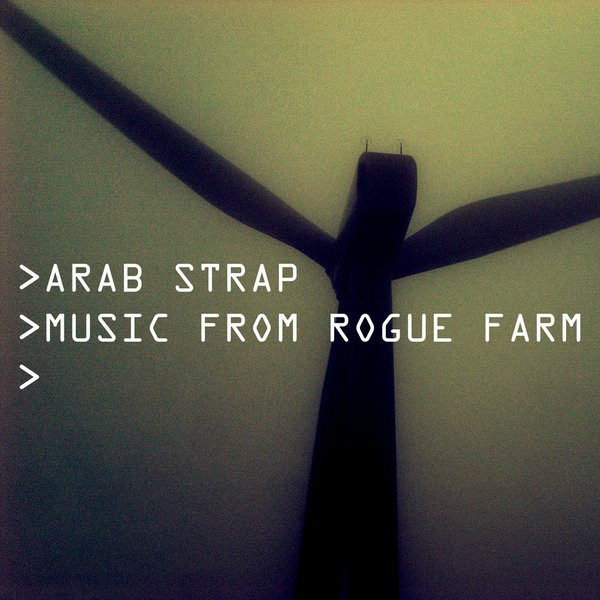 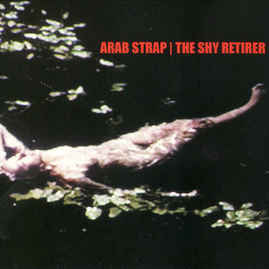