Having worked together back in 2003 on Arab Strap’s album ‘Monday At The Hug & Pint’, Bill and Aidan’s resolution to make an album together was certainly sincere if a little indeterminate when it came to delivery dates.  Fitting then, that an album entitled ‘Everything’s Getting Older’ was pieced together at such a glacial pace: straddling the demise of Arab Strap and two solo projects from Aidan.

That it was worth the wait however, is beyond question.  ‘Everything’s Getting Older’ was an album of rare beauty and intelligence: an album that confronts and dissects the onset of middle-age with so much truth and style, it can legitimately claim the status of “Instant Classic”. In June 2012 ‘Everything’s Getting Older’ picked up the inaugural Scottish Album Of The Year award.

Bill & Aidan’s follow-up ‘The Most Important Place In The World’ shifts the focus from the encroachment of age to the notion of the metropolis as femme fatale: a voluptuous siren promising opportunity and possibility.  The tension between domesticity and devilry, temperance and temptation runs through a record which promises to be one of 2015’s most significant releases.

“It’s a career-high shared, as Wells lays down warm, jazzy arrangements and Moffat muses with trademark candour” The List [4/5]

“By the end [of the album] you’re left stunned in admiration. Hell, there’s even a redemptive arc. Amazing.” The Independent

“A tapestry through dark alleys and along river banks. An entertaining listening journey” CLASH

“Explores, without flinching or hiding behind blokeish, Nick Hornby-esque platitudes, the potentially rich landscapes of modern middle age” The Quietus

“A brilliantly exotic yet bleak record with moments of profound sadness.. and snippets of bliss” The Line of Best Fit 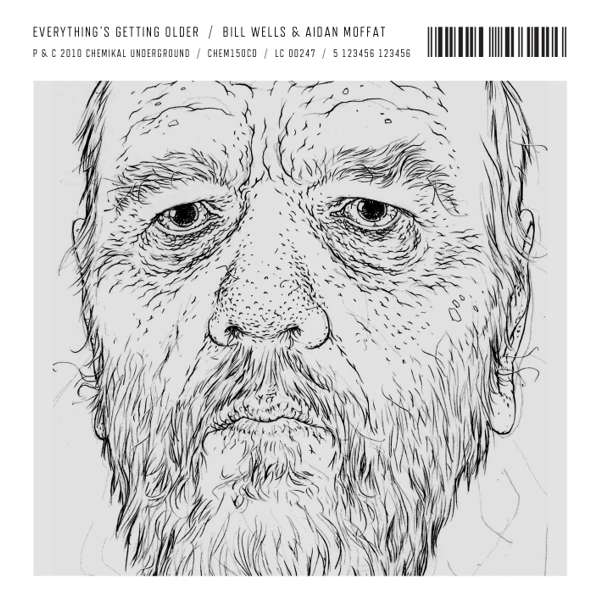 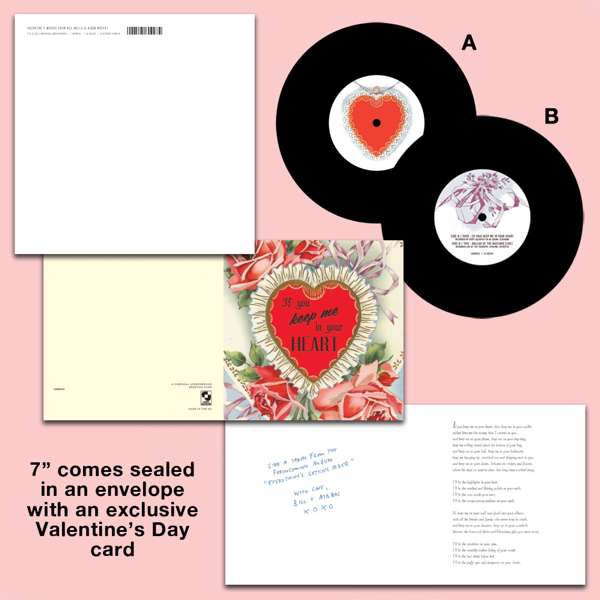 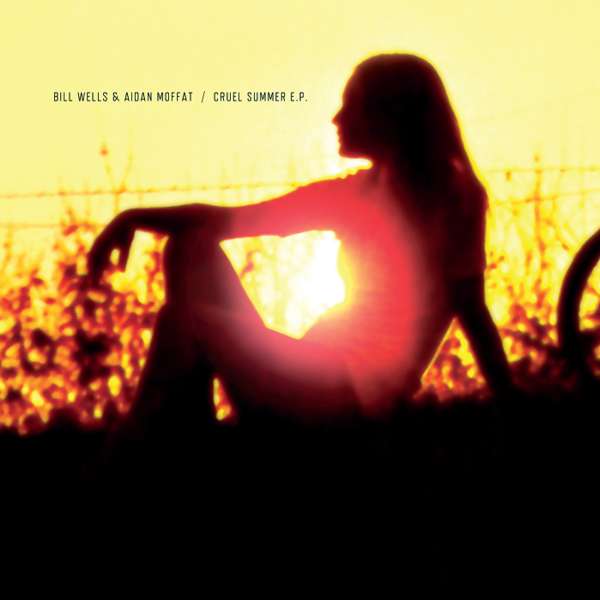 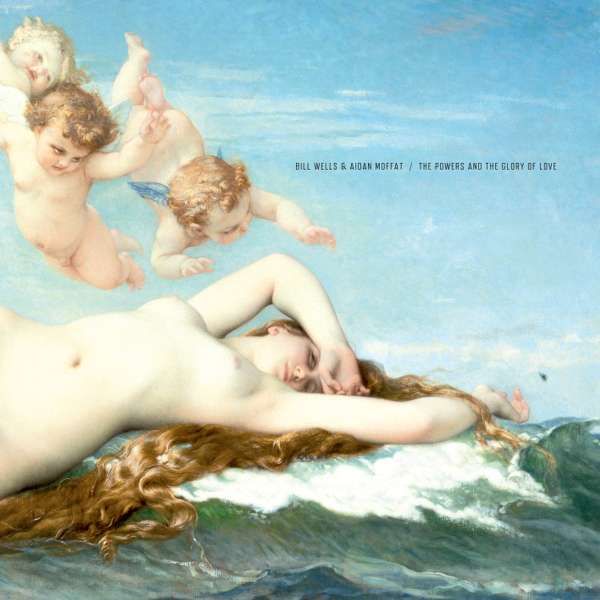 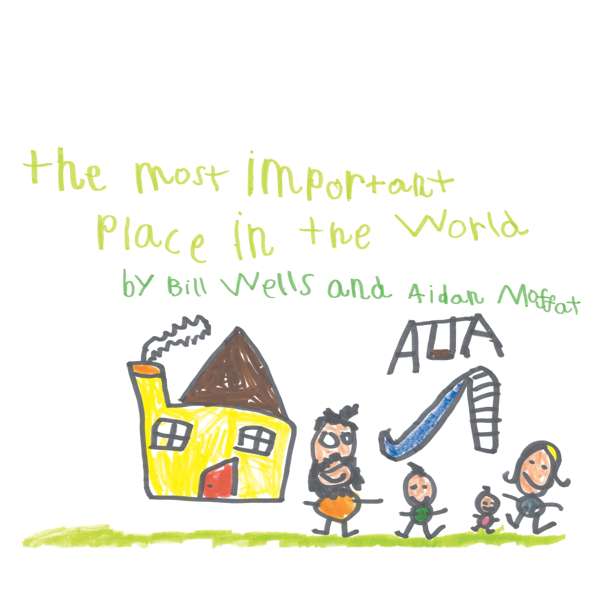