There was a certain starstruck element to our signing Cha Cha Cohen, largely for two reasons:

1. We had bought the first Cha Cha Cohen single, released through a Leeds label named Hemiola, and thought it was tremendous.
2. We knew there was a Wedding Present contingent in the band, namely Keith Gregory and we all loved The Wedding Present.

As luck would have it, The Delgados were asked to tour with The Wedding Present and, while we were on the road with them, discovered that their drummer Simon Smith also played in Cha Cha Cohen.  Discussions were had, Simon phoned Stewart at his house one day (another surreal experience for the still relatively young, doe-eyed Weddoes fan) and Cha Cha Cohen signed to Chemikal, so early on, that their 538 EP bagged the catalogue number CHEM005, meaning they were the third band after The Delgados and bis to release on the label.

Cha Cha Cohen’s material was fantastic too: a mash-up of Blondie and The Fall if we were to try and sum it up in a few lazy comparisons.  Both their albums remain personal favourites of everyone at the label and we continue to wish all their ex-members well: Keith and Jacqui are in Australia now and Simon Smith tour-manages (amongst others) a relatively unknown band called Moogway, Mugwump, Mogwai or something… 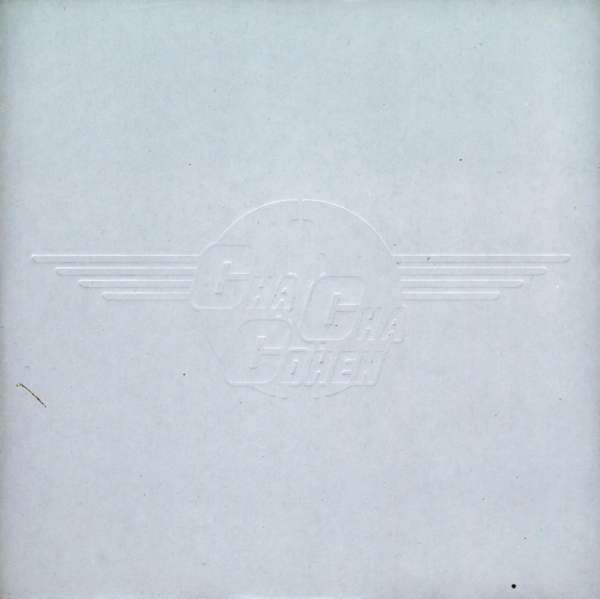 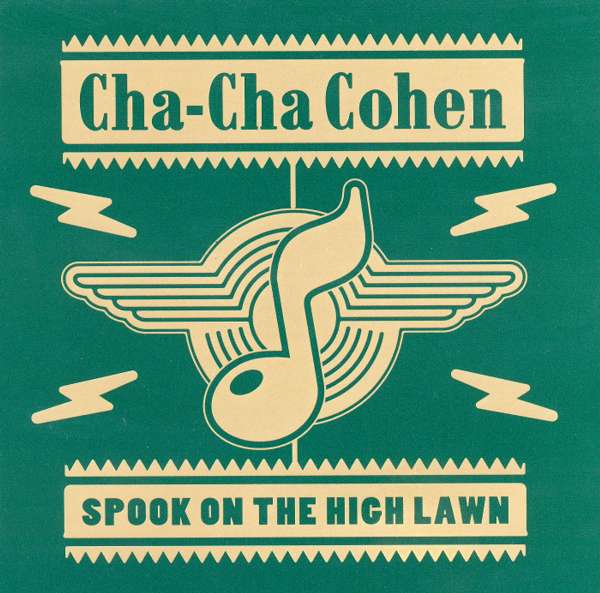 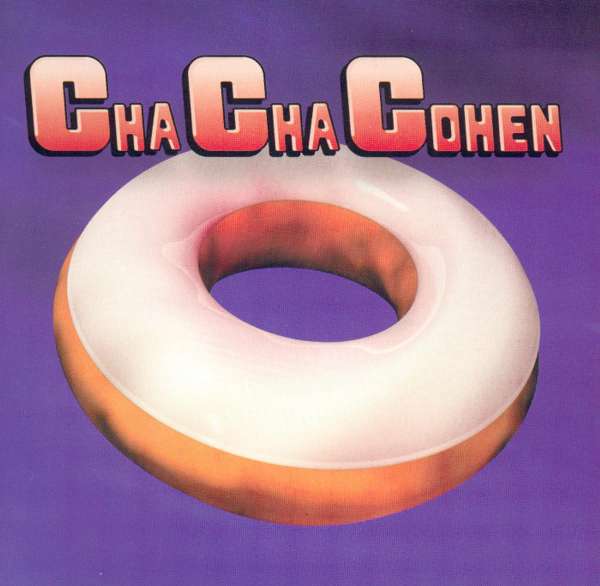 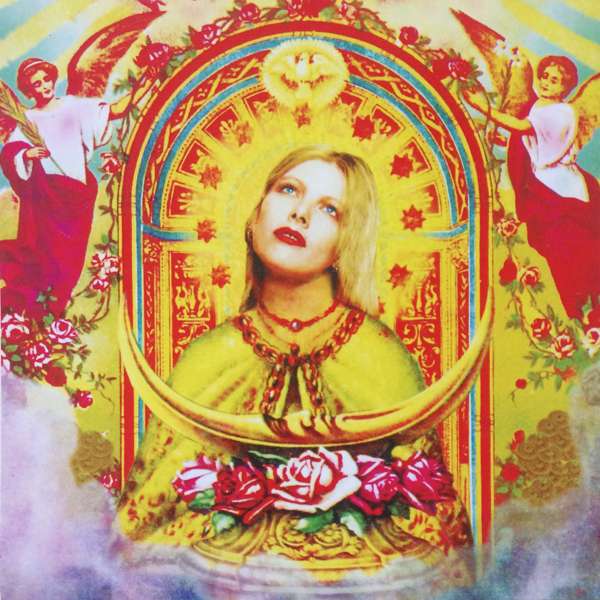 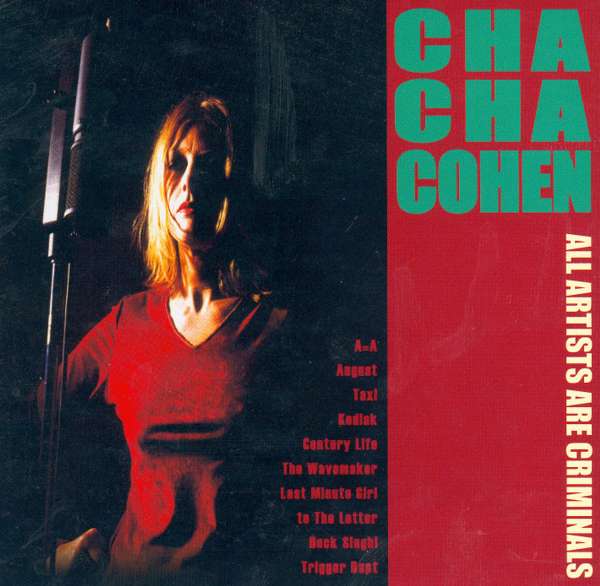