Brought to our attention through their astonishing debut album ‘Kammerspiel’, released on Leeds-based label Gizeh Records, Conquering Animal Sound joined the label back in 2012.  Comprising Anneke Kampman and James Scott, both residents of Glasgow, CAS’ brand of pop (and it is pop, make no mistake) is rendered through a kaleidoscope of clicks, tape hiss, synths and a myriad of micro-electronica to produce something that’s bewitching and entirely immersive.  Anneke’s voice is the most flexible and affecting instrument of all though: harmonised and restless, her layered vocals wax, wane and shipshift in such gloriously inventive waves that for it all to form part of a debut seems almost rude.

Both James and Anneke have their own solo projects that we’d also encourage you to discover: James’ The Japanese War Effort and Anneke’s ANAKANAK.  With their second album ‘On Floating Bodies’ and a further EP (‘Talking Shapes’) under their belt, we can’t wait for their next full length album.

“Consistently engaging, On Floating Bodies is an example of a band channeling influences in commendably creative style” BBC 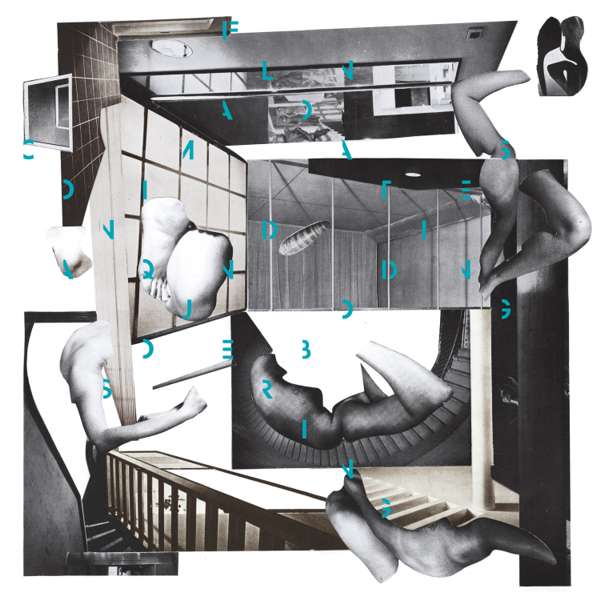 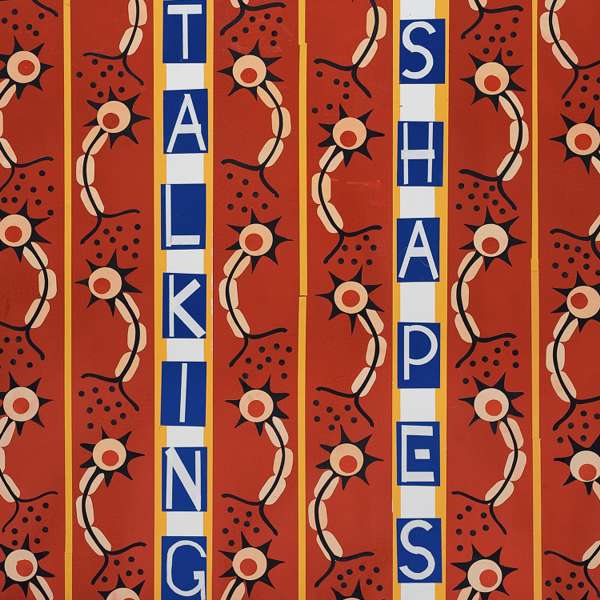