Following the disbandment of The Delgados in 2005, the band Emma co-founded with her three fellow Chemikal Underground starter-uppers (Paul Savage, Alun Woodward, Stewart Henderson), Emma released her solo debut ‘Watch The Fireworks’ on 4AD.  Returning to Chemikal for her next solo outing ‘The Law of Large Numbers‘ in 2010, Emma picked up more plaudits and acclaim for her unique brand of lavishly lyrical songwriting.

Then?  Well, stints developing the Fruit Tree Foundation alongside Idlewild’s Rod Jones and playing a central role in The Burns Unit (who performed on Later…With Jools Holland) proved more than a little diverting since it’s been five and a half years since we had a new body of work.  Until now that is as her new solo album ‘In Search of Harperfield‘ was released to universal acclaim on January 29th 2016.

On ‘In Search of Harperfield’….

“beautifully crafted…an excellent record” MOJO [4/5]
“The Dusty Springfield of cerebral indie pop” UNCUT [8/10]
“a towering, masterful collection from a truly brilliant artist.” Q [4/5]
“sumptuous songs…bewitching…breathtaking” THE SUNDAY TIMES
“one of our most vital, poetic and singular voices – a career high” THE HERALD 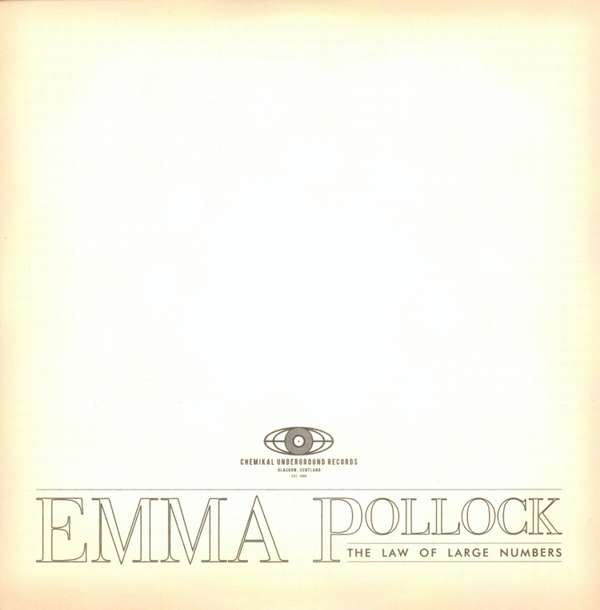 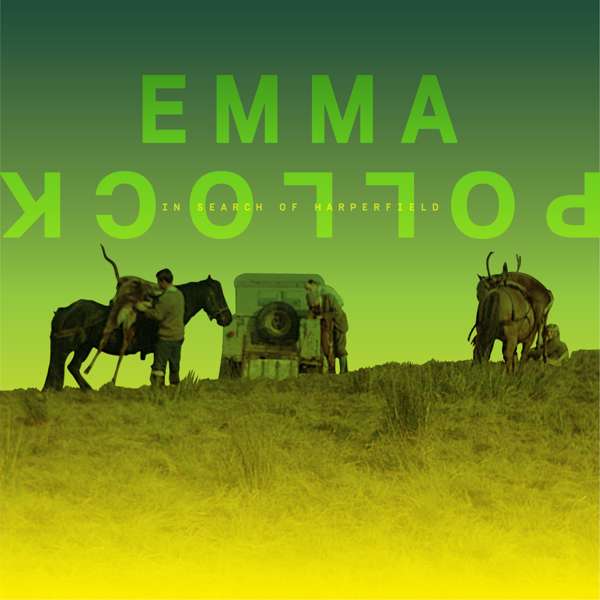