Chemikal Underground finally crossed the East/West divide (the M8 motorway) in 2011 by landing the esteemed services of Edinburgh-based band/art collective FOUND. Fixtures in the Scottish musical firmament since 2006, FOUND released albums on Surface Pressure Records and Fence before alighting on Chemikal’s perch to continue their musical mission.

Joining us as a three piece featuring Ziggy Campbell, Tommy Perman and Kev Sim, FOUND’s experimental pop managed to reference the electronic pallette of Kraftwerk and Warp Records whilst offering nods to the clipped urgency of Wire, the melodicism of Motown and, well, something akin to My Bloody Valentine being produced by Joe Meek. Honest.

With Tommy departing to pursue design and musical pastures new, Ziggy and Kev have finally delivered a follow-up to 2011’s ‘factorycraft‘: the magnificent, analogue-synth drenched ‘Cloning‘. With a CV stuffed with BAFTAs (for their Cybraphon installation), chocolate 7″ singles (Anti-Climb Paint) and critically acclaimed collaborations with Aidan Moffat and a robot-band (#UNRAVEL), FOUND are not your everyday pop group.

2016 finds them at the centre of another exciting collaborative project called Terra Nova featuring long-time partner-in-crime Simon Kirby from Edinburgh University and Neu Reekie’s Kevin Williamson.  Read all about it here and order the ltd. edition LP here.

On factorycraft…
“Post-modernists all the way, they pick from a grab-bag of musical, cinematic and artistic references… Intoxicating” BBC
“Criminally under exposed” CLASH [8/10]
“Walking like robots; signing like lovers; dancing in a brave new dawn of Scottische Pop” The List [4/5]
“factorycraft proves that FOUND may be making experimental music, but never for experiment’s sake” The Skinny [4/5]

Cybraphon was FOUND’s BAFTA Award winning creation from 2009: an autonomous emotional robot band, this beautiful (if somewhat touchy) take on 19th century Nickelodeons was capable of playing some extraordinary music.  The real kicker though, was that the mood of Cybraphon’s music was dictated by how popular it was online.  How the hell did it know whether it was popular online or not?  It checked online for reviews and comments about itself 24 hours a day, that’s how.

Feel free to read about, listen to and watch more Cybraphon here.  What do we think about it?  Bunch of brainy bastards, that’s what we think… 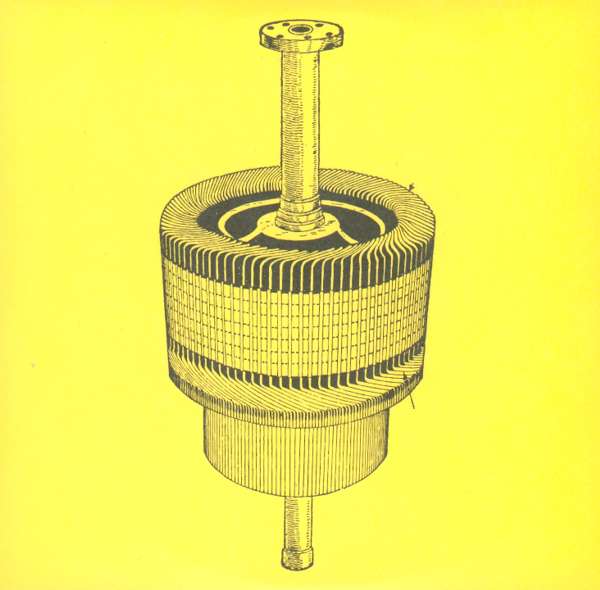 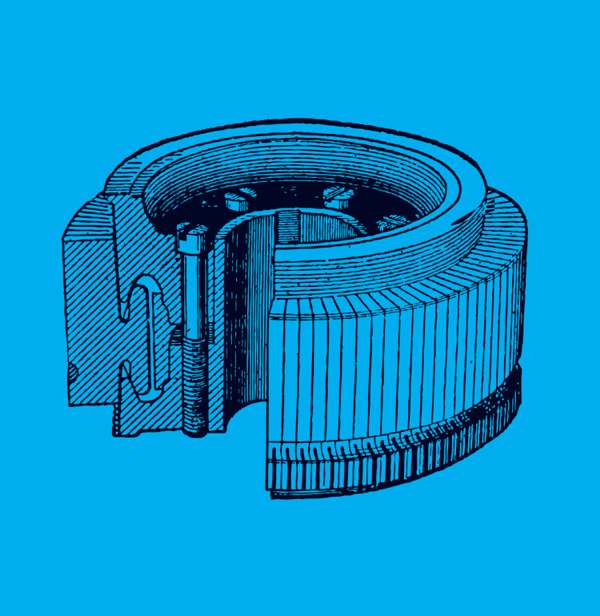 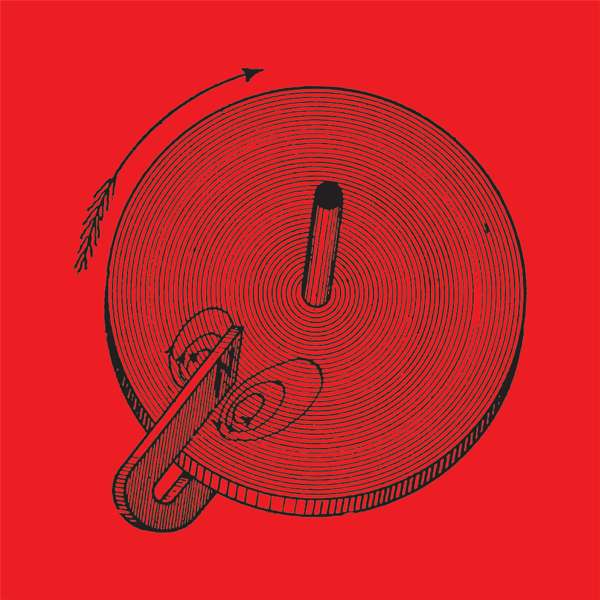 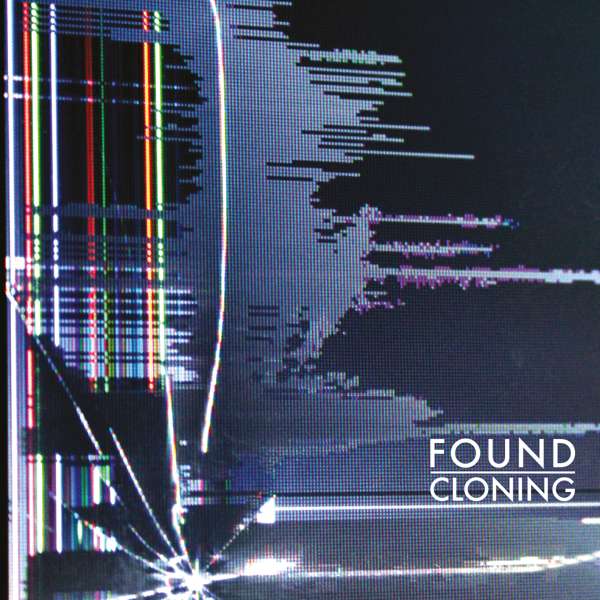 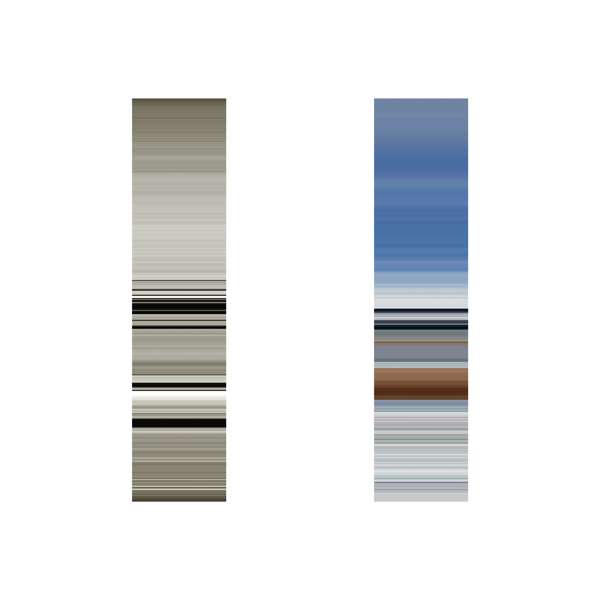