An intensely loud and unorthodox high-energy trio from Glasgow combining the riffs of Black Sabbath, the frenzied energy of Lightning Bolt and the attitude of the MC5. The band’s debut mini album ‘Earth Measures‘ was recorded in 17 hours at Glasgow’s Diving Bell studio with Marcus Mackay (Frightened Rabbit/Reindeer Section) before being mixed and mastered by Iain Cook of Aereogramme/ The Unwinding Hours.

Chemikal Underground released this on limited edition coloured vinyl with CD and a signed/numbered insert on May 7th 2012.

“The live arena will be Holy Mountain’s true domain, but for a first album of explosive zero-gravity riffage, this is immense“ The Herald

“A breathless journey, tinged with humour” Drowned in Sound [8/10] 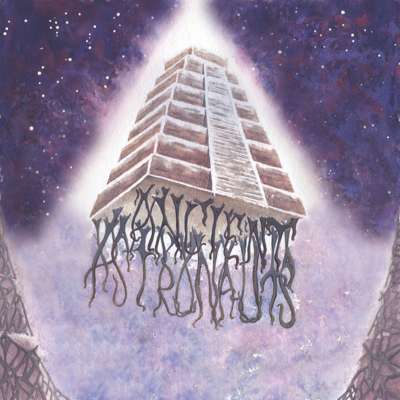 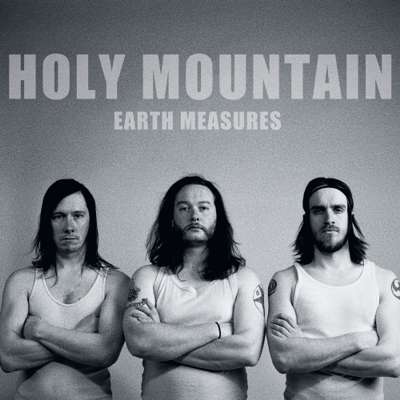 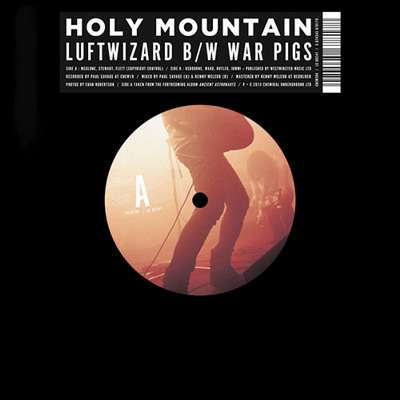