Human Don’t Be Angry, the most recent guise for Malcolm Middleton, finds him flexing his 80s melodic muscles in pursuit of a largely instrumental but hugely entertaining project.  Having captivated fans the world over as one half of Arab Strap and then with his slew of wonderful solo albums, Human Don’t Be Angry should be, by those standards, a relatively abstract affair.

What it is, instead, is a bold and immensely enjoyable journey through some pretty spacey 80s terrain: references to Frankie Goes To Hollywood and Back To The Future abound while what vocals there are tend to be in the form of elliptical phrases often spoken by computer.

The artwork, designed by Aidan Moffat, reflects the source of Human Don’t Be Angry’s name (‘Mensch Ärgere Dich Nicht’ the German translation for the board game Frustration) and features:

On the Human Don’t Be Angry EP…

“Middleton has made the transition [from Arab Strap] a beautiful, worthwhile and powerful one“ The Line of Best Fit

“Although this does come across as a distinct and different musical project, it should please long term fans of his work as well” The 405 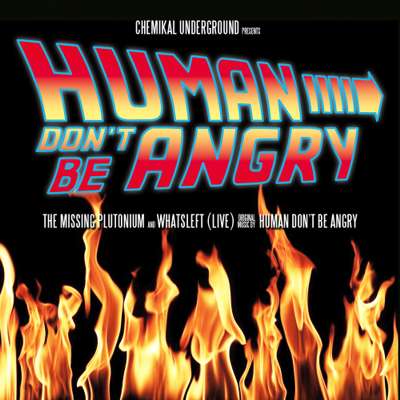 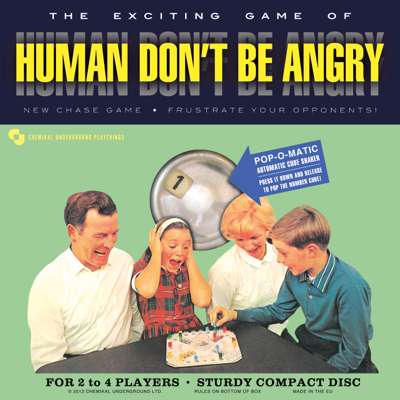 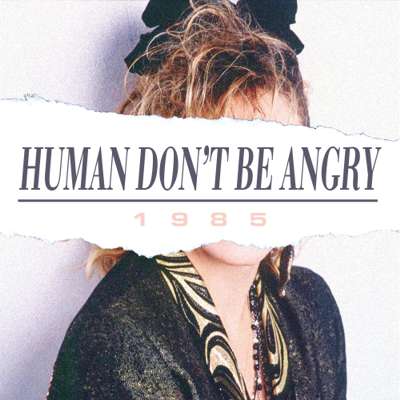