“I wanted to call the band The Mountains, but there were a lot of mountain bands at the time, and I definitely didn’t want to go with that blue-grassy vibe. We ordered some one-inch reel-to-reel tape off of eBay, and when it came from England or Scotland, it had a piece of tape on it that just said, “Loch Lomond”, so we put that in the hard drive when we were saving stuff, and it just kind of became the band name. I didn’t really know it was a lake in Scotland…I knew it was a lake somewhere, though.” RITCHIE YOUNG [PASTE MAGAZINE]

And so it was that a band from the Pacific Northwest chose to name themselves after the largest lake (by surface area) in Great Britain. Whether it was destiny or a simple act of postage and packing serendipity, Loch Lomond found themselves signed to Chemikal Underground, bringing with them an artful, understated melodicism and songs redolent of early REM, the psych-folk musings of Mercury Rev and the multi-instrumental fables of The Decemberists.

A music collective from Portland, Oregon, Loch Lomond began life in 2003 as the solo project of Ritchie Young. Admittedly, most solo projects don’t involve a carousel of contributions from upwards of 30 musicians, but that’s an indication of just how amorphous Loch Lomond’s line-up was until 2007 (when their second album, Paper The Walls, was released). Having coalesced into a more settled, six-piece incarnation, Loch Lomond finished recording ‘Little Me Will Start A Storm’ back in 2008 before the material was temporarily shelved due to mixing issues and the small matter of a sell-out US tour with fellow Portlanders ‘The Decemberists’.

The mixing issues were eventually ironed out by a small army of mixers and producers: Tucker Martine (REM/The Decemberists), Tony Lash (Elliot Smith/Dandy Warhols), Kevin Robinson (Viva Voce), Adam Selzer (M Ward/Norfolk & Western) and Jeff Stuart Saltzman (Stephen Malkmus/Sleater Kinney). From all of this creative input emerged not only the album, but material for the EP that preceded it (the ‘Night Bats EP’ released on the another Scottish label, the wonderful Song, By Toad): a release that, thanks to a street trials pro rider from the Isle of Skye named Danny MacAskill, would see Loch Lomond’s profile boosted significantly. Already something of an internet phenomenon, Danny decided he wanted to use Loch Lomond’s track ‘Wax And Wire’ for a new film he was making and reached out via the internet…

Armed with the heightened profile gained by the Danny MacAskill piece (the band met Chemikal Underground while in Edinburgh promoting the film for Red Bull), Loch Lomond are now set to release ‘Little Me Will Start A Storm’ in the UK, Europe and the Far East. Augmented by two additional tracks not present on the original US version (‘Tic’ and ‘Made of Ink’), ‘Little Me Will Start A Storm’ was a beguilingly subtle piece of work, showcasing not only the writing talents of predominantly Ritchie Young, but the assured arrangements of a tremendously gifted group of musicians.

The album was followed nearly six months later in March 2012 by the ‘White Dresses EP’, showcasing a slightly darker, more sombre side to the band, the EP would be the precursor for their next album proper ‘Dresses’ which was released in April of 2013.

‘Dresses’, and it’s a spectacular, moving piece of work. Employing piano, cello, flugelhorn, vibraphone, dulcimer, banjo, belle plates and, perhaps most affectingly of all, some dazzling choral arrangements,‘Dresses’ can be remarkably understated for an album flushed with so many orchestral characteristics.

Loch Lomond recently completed an extensive European tour and plans are afoot for some European summer festivals and dates. Keep an eye out for them as if you are lucky enough to catch them live then you will not be disappointed! 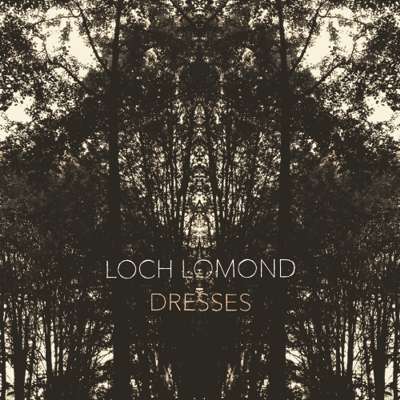 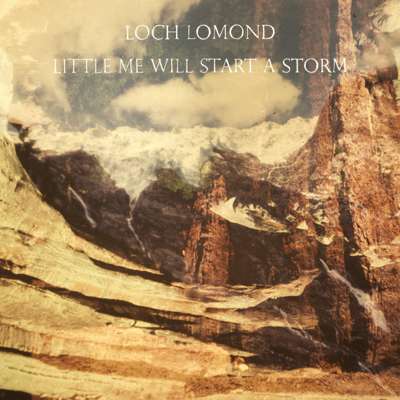 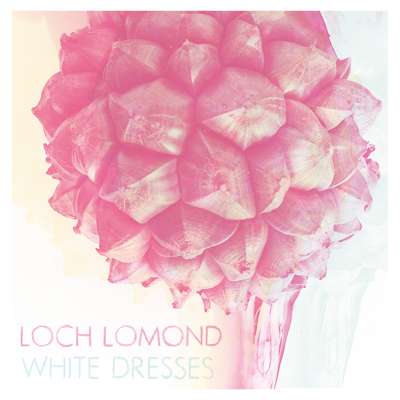