In 2009 Lord Cut Glass, the alter-ego of our very own Alun Woodward (label boss and ex-Delgado), delivered us an album that had been four years in the making; written, arranged and largely performed by Woodward, the album was a beguilingly eclectic and hugely flamboyant affair.

Sometimes bashful, occasionally imbued with curmudgeonly bluster, and yet always lifted by humorous life learned truisms, Lord Cut-Glass struck a dashing figure of musically inventive bravado. Galloping percussion, waltzes and marches, promenades of male and female harmony: delicate and serene creations punctuated by casual profanity and shot through with brazenly hilarious words-to-the-wise. It was one of a kind and quite brilliant.

“Woodward has found his own very Scottish voice and given it a setting that demands international attention. Unconventional yet strangely compromising, it’s one of the year’s best.”
Scotland on Sunday ‘Release of the Week’ [5/5]

“…waltzes give way to mariachi stomps, brass, accordion and strings jostle for space, wry, spat-out lyrics contrast with rococo-folk settings and songs such as ‘even jesus couldn’t love you’, ‘you know’ and ‘holy fuck’ are at once heartbreaking and vicious.”
Sunday Times [4/5] 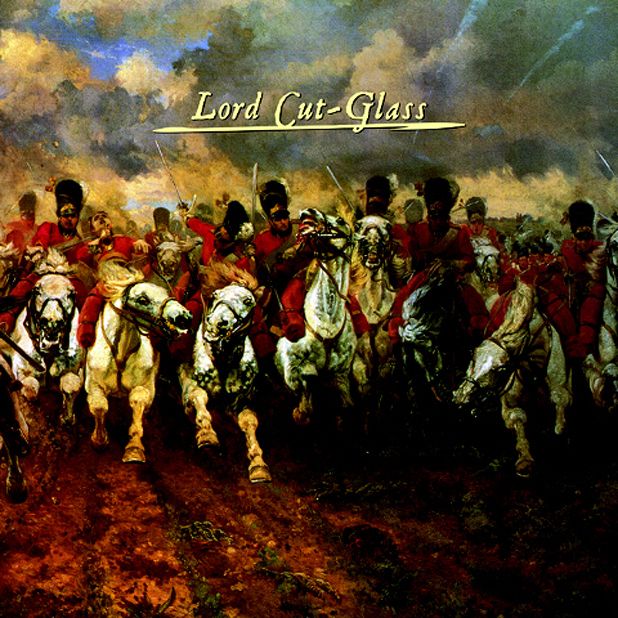 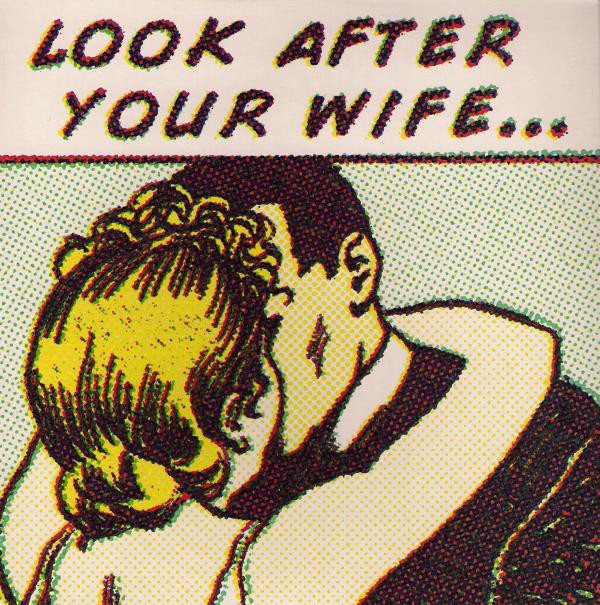