Another early signing for Chemikal Underground, Magoo were another example of how we were not simply signing bands from Glasgow specifically and Scotland in general. Our attention was drawn to this Norwich four piece as result of Alun buying one of their 7″ singles, a track called ‘Eye Spy’ if memory serves. We got in touch with the band and travelled down to Norwich to meet up with them (no mean feat given how impossible it is to get out to that neck of the woods). At the time we signed them, there were a couple of other labels interested, majors too I think – one of them told the band that it would be the biggest mistake of their career if they signed to an independent, promptly leading to Magoo signing with us.

In a tragic turn of events, their drummer Adam was involved in a terrible motorcycle accident shortly after signing the deal. Confined to a wheelchair as a result, Magoo reconvened and after enlisting a new drummer with Adam’s blessing, forged on with their career releasing their first two albums and a handful of singles on Chemikal Underground. The band continue to release great records and operate their Sick Room Studios in Norwich – Peel favourites and influenced by luminaries like Guided By Voices, Pavement and The Flaming Lips, Magoo perfectly encapsulate everything that is worthwhile and exciting about adopting a DIY approach to music… 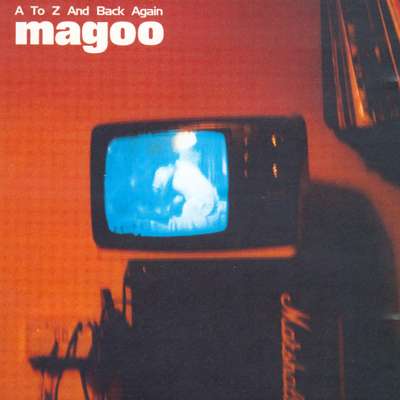 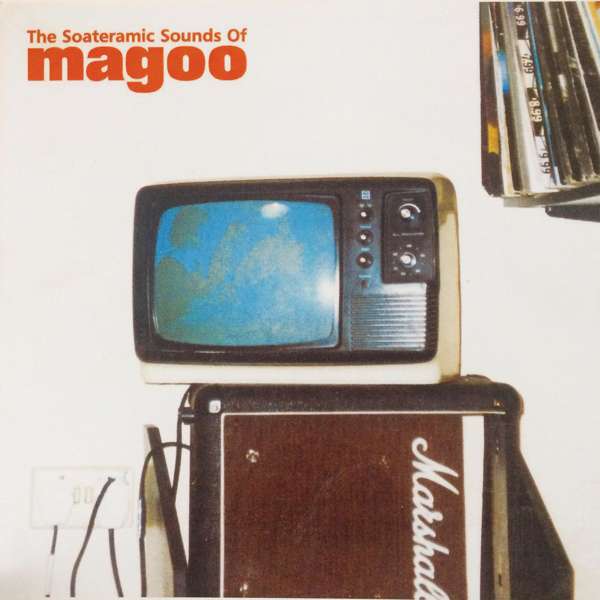 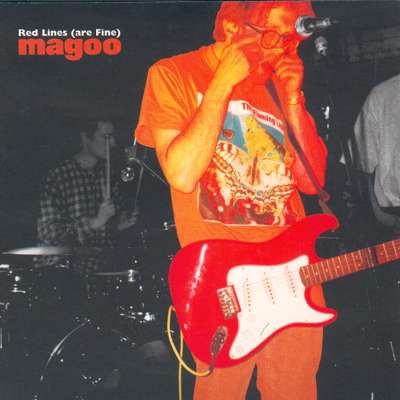 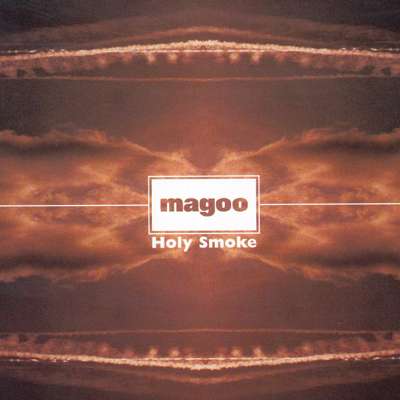 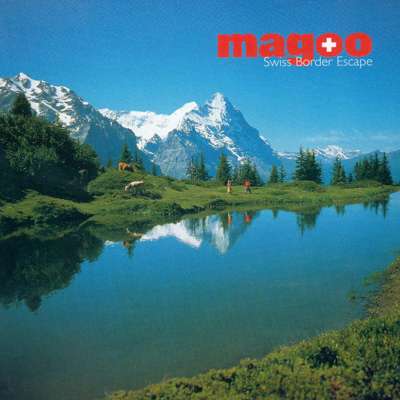 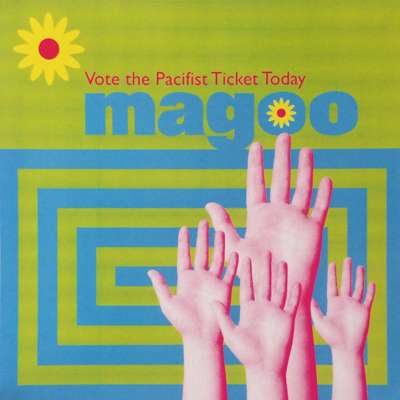