Malcolm Middleton’s association with Chemikal Underground is indelible, not least through his Arab Strap work with Aidan and his two breakthrough solo albums ‘5.14…’ and ‘Into The Woods’.  Those records alone (and of his course his work with Full Time Hobby), have helped secure a place for Malcolm at the top table of great Scottish songwriters, songwriters who have combined unerring honesty with a uniquely Scottish sense of humour and self-deprecation.

From poignant odes to self-doubt (‘The Devil And The Angel’) through to ABBA-esque pop songs about a new relationship’s certain failure (‘Break My Heart’), Malcolm has never shyed away from declaring the glass half empty.  It’s clear though that simply declaring Malcolm’s worldview as miserable or depressing would be to blatantly miss more than half of his point: Malcolm’s a romantic pragmatist, a frustrated optimist even, someone who expects the worst but never stops hoping for the best.

Having taken some time off to recharge his creative batteries (let’s face it, he’d released 5 solo albums and 6 with Arab Strap), Malcolm is now back in the saddle again and, thrillingly for us, he’s clambered back onto the nag that is Chemikal Underground, recording his ‘Human Don’t Be Angry’ album with Paul Savage at Chem19 last year.

2013 Update: that Human Don’t Be Angry album was nominated for The Scottish Album of the Year Award and his ‘5:14…’ solo debut has just received a major vinyl reissue… 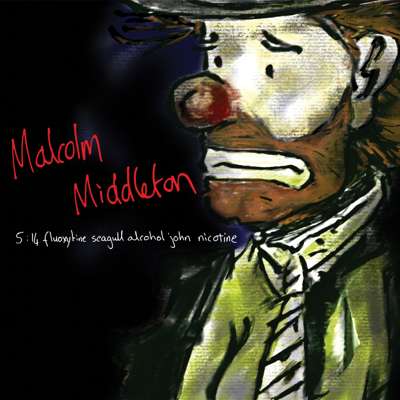 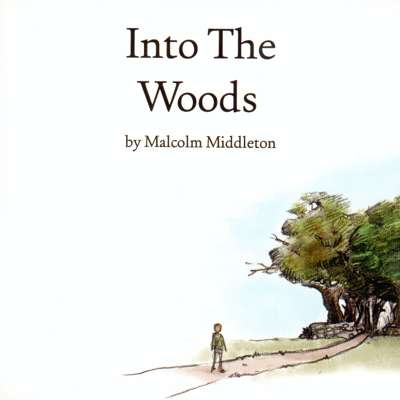