Miaoux Miaoux is a Glasgow based producer called Julian Corrie, who makes spacey hypercolour indie dance pop that recalls the best of Erlend Oye, the soundscapes of Mogwai and the irresistible hooks New Order. After a series of self-released records, and acclaimed shows across England and Scotland, Miaoux Miaoux’s debut album ‘Light of the North’ was released on June 11th 2012.

With a stunning live show, where improvised loops and guitars collide with fizzing synths and low-slung bass, as well as producing slamming remixes for the likes of Silver Columns and Discopolis, Miaoux Miaoux looks set to make an indelible mark on 2014 and beyond.

Almost three years since the debut long player by Miaoux Miaoux, Chemikal Underground is proud to unleash the release of its exceptional follow-up, School Of Velocity. The album picks up the baton from the high-gloss, hook-laden electronic pop of Light Of The North and, as the title suggests, sprints through time and hyperspace at a pace that is little short of breathtaking.

On the album’s 10 songs, Glasgow-based multi-instrumentalist, producer and singer Julian Corrie is at the peak of his enviable powers, corralling influences ranging from eighties pop, nineties trance and the subtle, assured melodicism of Caribou to forge a sound with few parallels. This is forward-thinking pop in its purest form: a rush, a hit, a kiss.

On School of Velocity

“a possible classic-in-the-making” The Skinny [5/5]

On Light of the North…

“Gloriously melodic dance-pop in the vein of Daft Punk and Basement Jaxx. Thrilling stuff” The List [5/5]

“Aside from the fantastic production and slick mastering, his voice really is quite bitter sweet and beautiful” The 405 [7.5/10]

“Some lovely little melodies pinging around this collection” BBC

“The most satisfying thing about Light of the North is the timelessness of his hook-filled, uber-melodic approach to pop music” The Skinny [4/5] 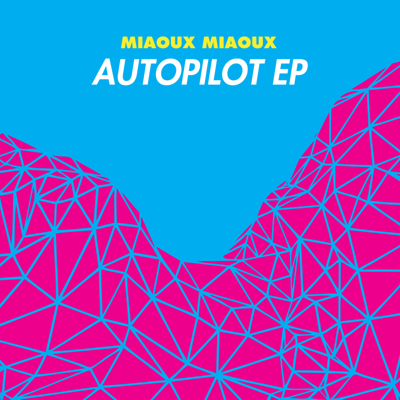 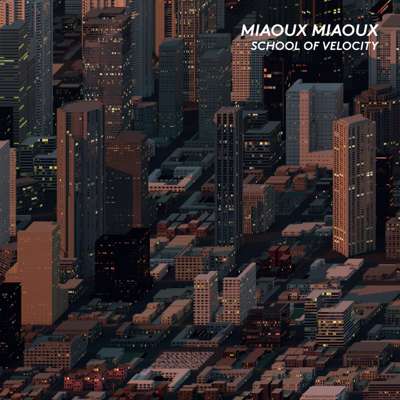