There’s not an awful lot you can say about Mogwai that hasn’t been said before really: established now, surely, as one of the most influential and respected bands Scotland has ever produced, Mogwai continue to go from strength to strength and remain one of the most extraordinary live bands you’re ever likely to see.

This year saw the release of Mogwai’s 10th studio album, As the Love Continues, on their own Rock Action imprint. The LP earned the group their first UK No1 album,
reached the US Billboard Albums top 10, was shortlisted for the Mercury Prize and has been shortlisted for the 2021 Scottish Album of the Year (SAY) award

Chemikal Underground probably wouldn’t exist today if it wasn’t for Mogwai so we raise our caps to them once again and praise their other-worldly, musical magnificence….

“Of all the great Nineties guitar bands, Mogwai might be the one fighting hardest to keep the decade’s anything-goes spirit alive” Rolling Stone

“Other than creating mind-shredding, eardrum-perforating noise-rock, you can always count on Mogwai to come up with brilliant song titles” NME 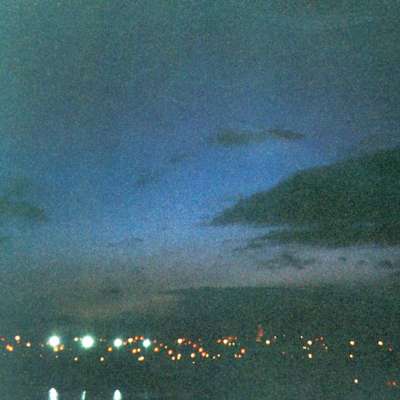 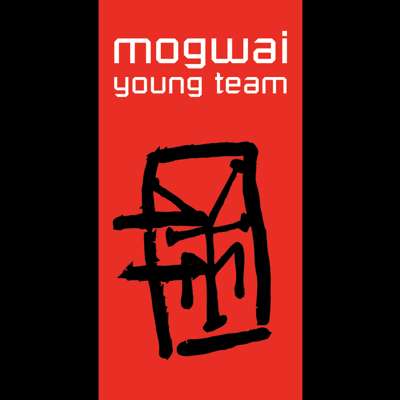 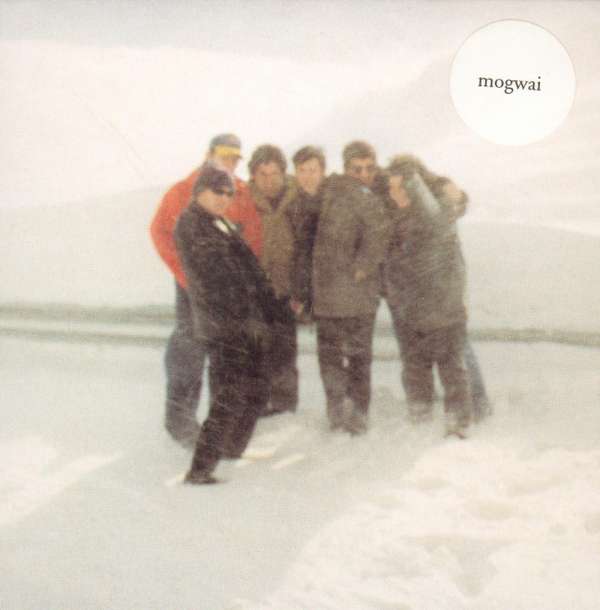 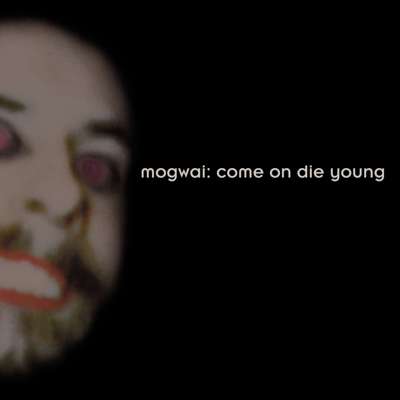 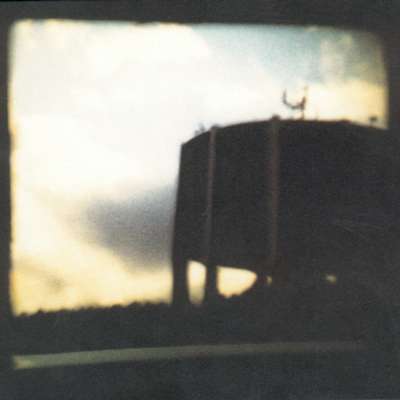 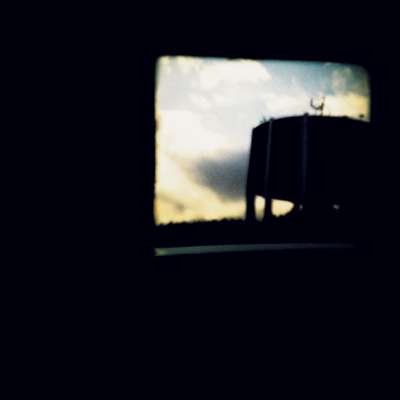 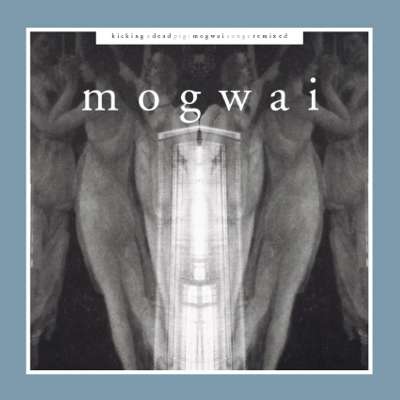 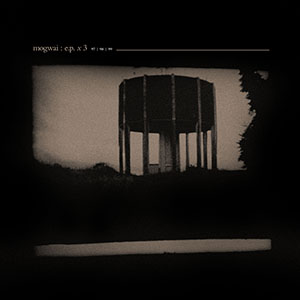