Jim Putnam’s skill behind a sound desk has served the Radar Bros. well for over 10 years.  He’s applied the same techniques to this, his solo project, which he composed, performed and recorded himself.  There’s an obvious kindred spirit between the Mt. Wilson Repeater and Radar Bros.’ sounds, but the similarities are not as broad as you might think: vocals take a backseat on this project, blending in effortlessly with a mix that is as much electronic as it is acoustic.

Few people can be more skilled at evoking hazy, southern Californian evenings with a bourbon in your hand and with Mt. Wilson Repeater’s glitchy, laid back electronica, rippling pianos and reflective acoustic layering, Jim Putnam’s added another slice of subtly beautiful Americana to his already enthralling body of work… 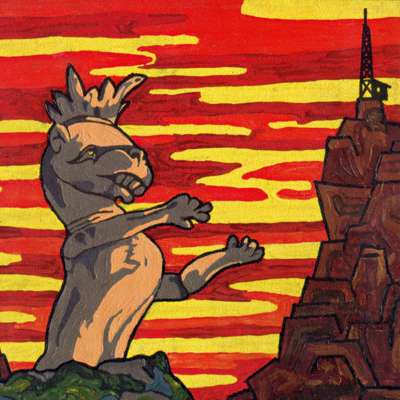