Our longest serving band (they been with us for over twelve years now), The Radar Brothers will forever be held close to our hearts at Chemikal.  They’ve undergone some personnel changes over the years (we love you Steve Goodfriend, Senon Williams and Jeff Palmer) not to mention the odd deviation in spelling (Radar Bros., Radar Brothers, The Radar Brothers) but we’re quite happy with exactly how they are at the moment:

Having toured the US recently supporting Modest Mouse and Teenage Fanclub, The Radar Brothers have a built up a devoted following that can’t get enough of Putnam and co’s hazy SoCal Americana.  With their recent album ‘The Illustrated Garden’ their most direct yet and rumours of them entering the studio to begin album seven already circulating, The Radar Brothers are showing no signs of retiring just yet.  Thank God. 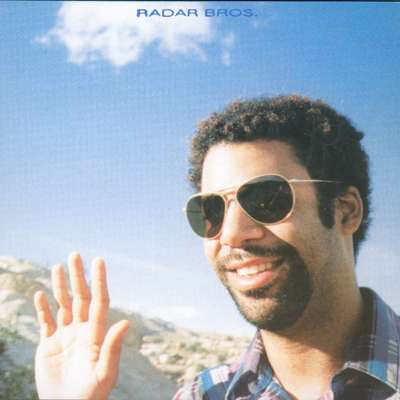 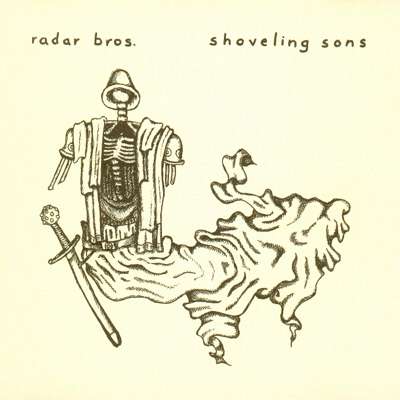 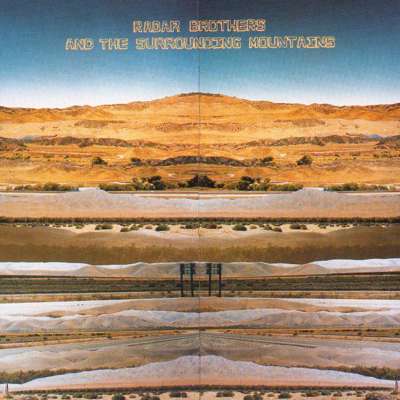 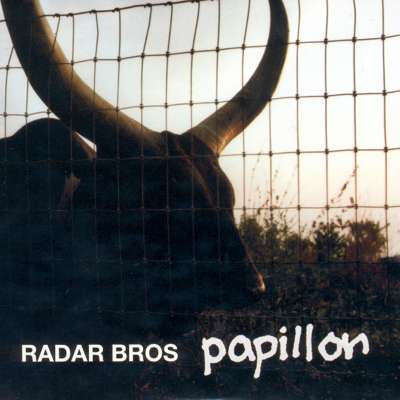 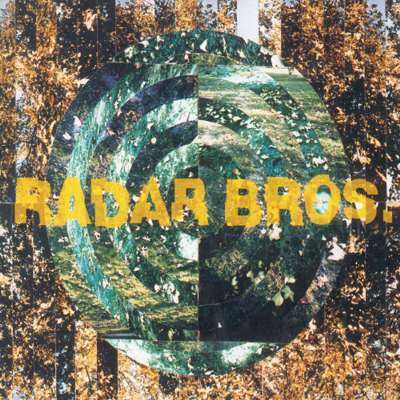 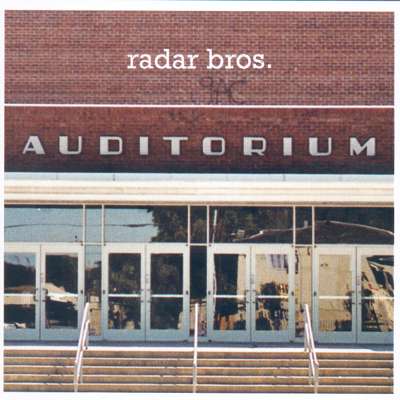 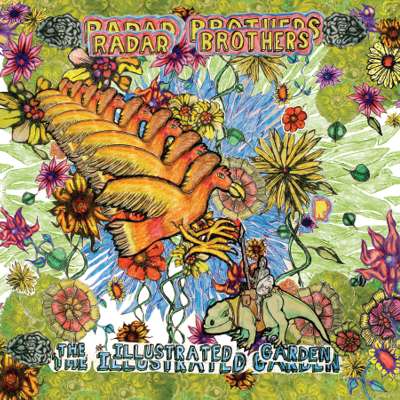