RM Hubbert (or Hubby as we prefer to call him), is a longtime friend of the label and a guitarist of quite prodigious talent.  A founding member of an earlier Chemikal Underground favourite, El Hombre Trajeado, his debut solo album ‘First & Last’ was practically on constant rotation in our office when it was released in March 2010.  With ‘First & Last’ being self-released by Hubby, it was inevitable we’d get chatting to him about our releasing it further afield and pressing up a limited run of vinyl.  Hubby was in agreement and the relationship was sealed over a Greggs eclair if we’re not mistaken.

Hubby’s technical prowess, combined with the intimacy of his shows has secured his reputation as an unmissable live performer – a fact not lost on the likes of Mogwai and Godspeed You! Black Emperor who have invited Hubby to support them on tour (he also supported Bill Wells & Aidan on their UK and European exploits recently).

RM Hubbert’s follow up to ‘First & Last’, ‘Thirteen Lost & Found’ was released in January 2012 and features collaborations with Alasdair Roberts, Aidan Moffat, Alex Kapranos and Emma Pollock (amongst others). On the 20th of June 2013 Hubby was announced as the winner of the Scottish Album of the Year Award. Well done to Hubby and all the artists who contributed to making ‘Thirteen Lost & Found’ a worthy winner.

The album’s cover star is Hubby’s dog, D Bone: named in tribute to one of the guitarist’s musical heroes, the late D Boon of Californian punk trio Minutemen.  His canine friend is also the subject of the album’s instrumental opener ‘Son of Princess, Brother of Rambo’.

Hubby’s triptych of confessional ampersand albums is to be augmented by one final chapter: ‘Ampersand Extras’ due out on October 2013 and containing all the extra material from the recording sessions that, for a variety of creative reasons, never made the tracklistings of the three LPs.

“Thirteen Lost & Found is further evidence, basically, that we should really start taking more notice of the talents of RM Hubbert” The Line of Best Fit

“RM Hubbert is a fascinating and talented guitarist” Drowned in Sound 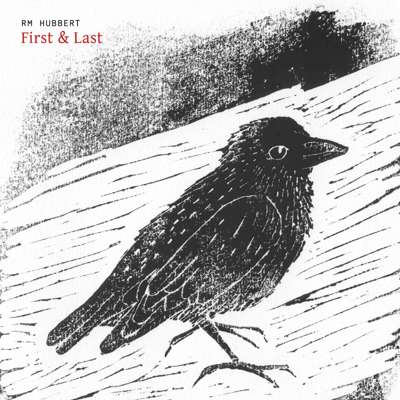 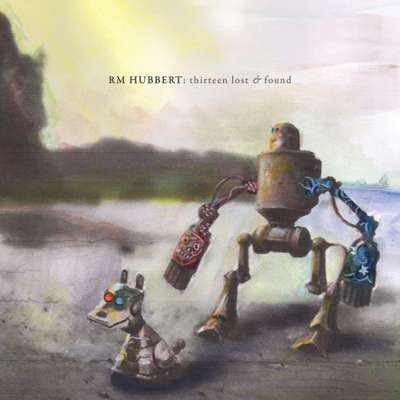 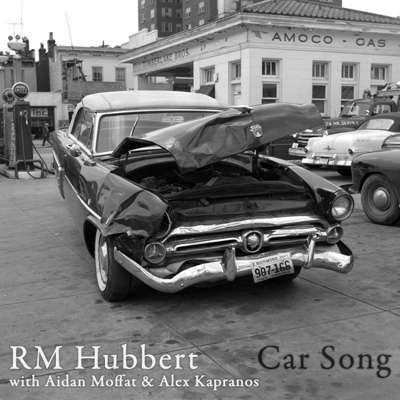 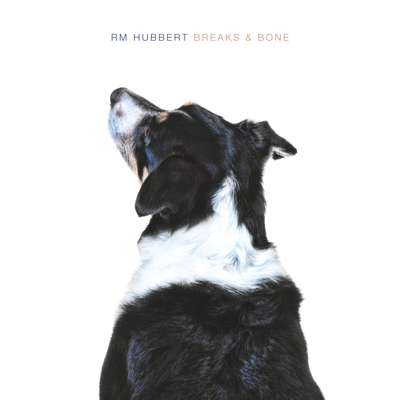 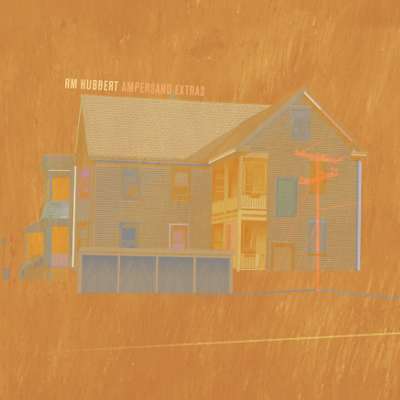 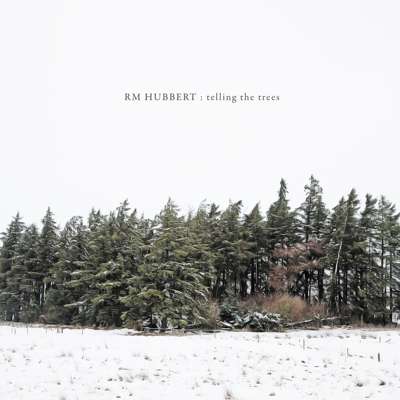