Sister Vanilla features East Kilbride born Linda Reid along with her two rather famous brothers Jim and William from The Jesus And Mary Chain. A long time in the making, Little Pop Rock pre-dated the Mary Chain reunion shows and was essentially recorded in stages at a time when Jim and William were not on speaking terms.

Nevertheless, the finished album is a triumph – recalling the earlier days of the seminal band and highlighting their uncanny knack of marrying timeless pop with effortless cool. It’s far too easy and wholly inappropriate to undersell Linda’s contribution to this album though: it’s her breezy vocals that lend a lightness and a charming ‘girl/boy pop’ angle to the whole affair, not to mention her lyrics which easily sit alongside the offerings from her venerated siblings. 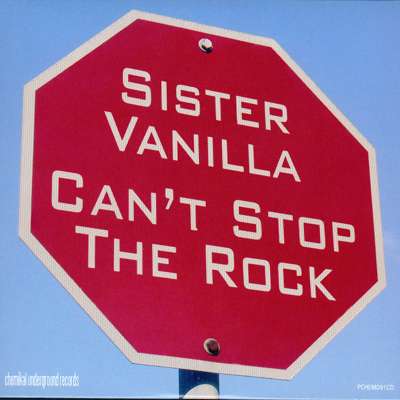 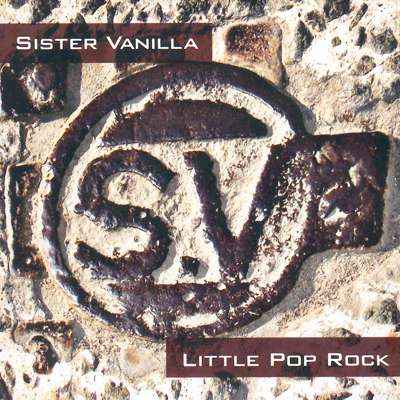