His versatility and fluency across several instruments place him among the most sought-after collaborators in Scottish music, but with his alchemical debut album under the monicker Sound Of Yell Stevie Jones steps out of the wings into centre-stage. Herein lies a series of routes paved with genres with which Jones has a long and fecund history – acoustic psychedelia, folk, jazz, improvisation – yet so sinuous, interwoven and undulating as to leave the listener at liberty to choose their own pace and terminus.

Brocken Spectre – named after the immense, halo-crested shadow cast by hill climbers on faraway clouds when backlit by the sun – is the first album on which Jones places his typically participatory ethic aside and assumes responsibility for writing, arranging and producing every note of its eight entirely acoustic songs. Brocken Spectre demands your total surrender the way few records do, so stripped is it of effects and anything other than natural reverb, a bold and extreme approach that adds an uncommon vividness to the music. 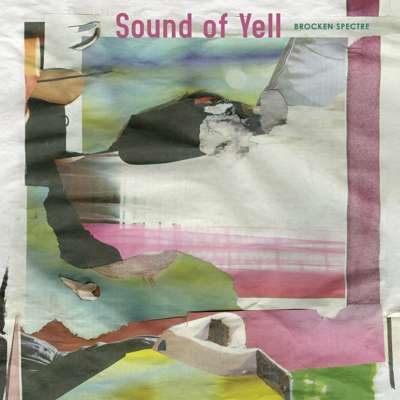