The evocatively dark, neo-gothic visions of ex-Vaseline founder Frances McKee found a new outlet in 2000 with her band Suckle. Joined on vocals by her sister Marie, Suckle would go on to release one album and two EP’s with Chemikal Underground, garnering praise from all quarters and cementing her reputation as a uniquely gifted singer songwriter.

It was of course Frances’ earlier musical incarnation, The Vaselines with Eugene Kelly, that brought her work to prominence: hailed as Kurt Cobain’s favourite band, The Vaselines would have three of their songs covered by the ill-fated band – notably Jesus Don’t Want Me For A Sunbeam which appeared on the now legendary MTV Unplugged album.  Frances and Eugene have recently refitted the good ship Vaseline, playing a string of successful shows including US tours, trips to Brazil – you name it.

From Chemikal Underground’s point of view, getting the chance to work with Frances was a real honour, having been longtime Vaselines fans.  Eugene Kelly is no slouch either, given that his post Vaselines work with Captain America was another massive favourite with Stewart, Alun and Paul.  Given the shortage of Suckle related social media sites, we’ve included a link (down to your right) for The Vaselines website. 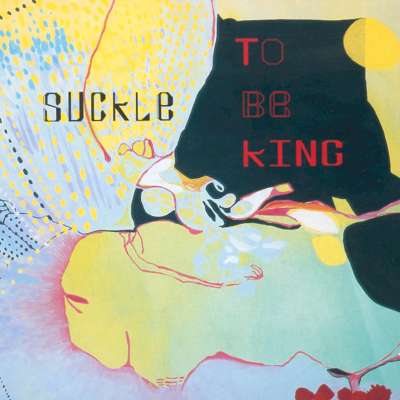 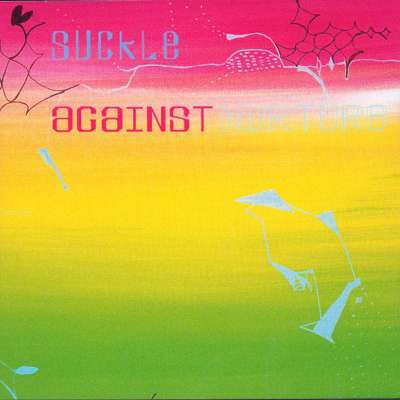 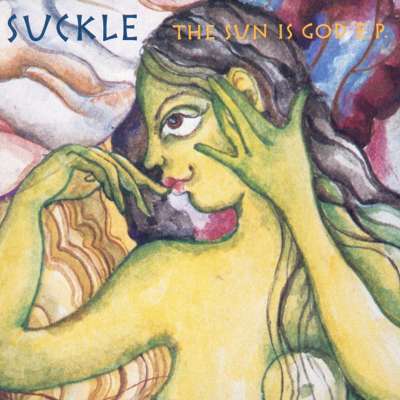