The Phantom Band were one of those dream signings for a label like Chemikal Underground: a band some people had heard about but who hadn’t quite made it onto anyone’s radar.  Then they delivered ‘Checkmate Savage‘, a debut album more bold and stylistically diverse than anything released in Scotland for years.  The real kicker for us though, is that they just keep getting better…

‘The Wants’, released in October 2010, made no concessions to either their fans or the industry and secured its reputation for brilliance as a result: a unique, visionary album that crafted something entirely new from a myriad of musical reference points.  Live, The Phantom Band are a sight (and sound) to behold: Rick Anthony’s fire and brimstone delivery counterbalanced by a cabalistic consortium of whoops, moogs, guitars, banjos and seemingly endless percussion.

Returning three and a half years later with ‘Strange Friend’ (June 2nd, 2014), their third album didn’t have one firm concept at its root but several, infused with multiple meanings it reflected the constant percolation of voices within the Scottish six-piece, all jostling for their say. It also birthed a second album, its anagrammatical sibling ‘Fears Trending’ released a short eight months after its predecessor.

‘Fears Trending’ is available from the Chemikal Shop now.

“Thrills, spills and an unabashed ability to sing in their native tongue” BBC

“Weaving back and forth between genres, their debut creates high drama out of sonic juxtapositions.  And if it sounds disjointed on paper, the reality is strangely and thrillingly coherent, with its strong melodic undertow and pervasive air of uncertainty and foreboding” The Guardian

“One of Britain’s most inventive bands” UNCUT 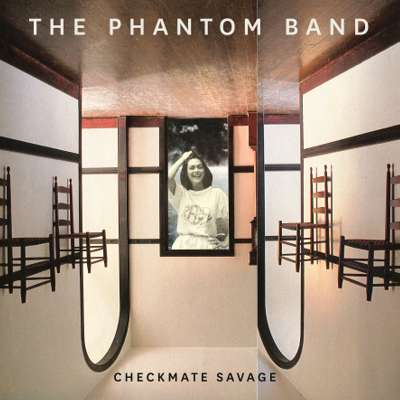 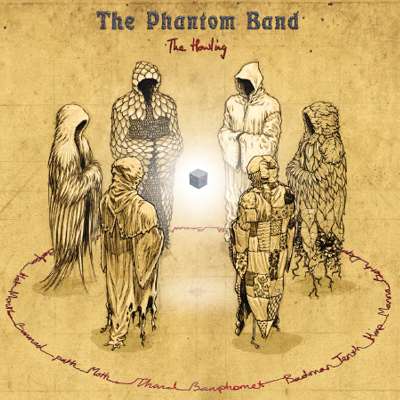 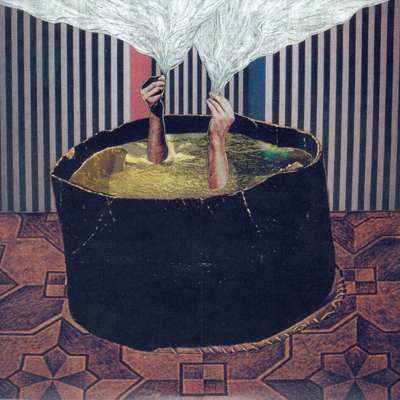 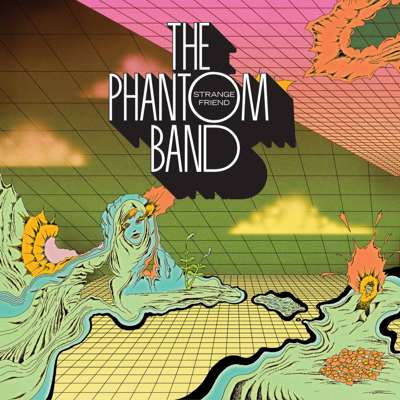 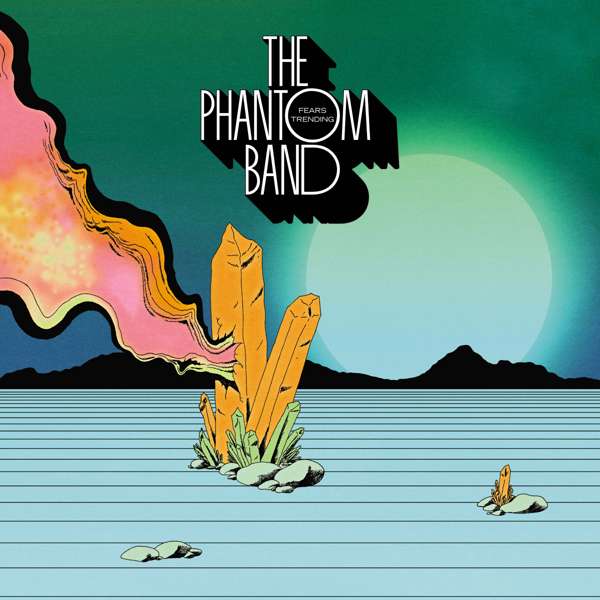