In February 2010, from the ashes of Aereogramme, The Unwinding Hours emerged: releasing their eponymously titled debut album, in typically unassuming fashion, almost exactly three years to the day Aereogramme released ‘My Heart Has A Wish That You Would Not Go’.  It was, unsurprisingly, brilliant.  Reinvigorated and afforded all the time necessary to create an album they were happy with, Craig B and Iain Cook delivered a collection of songs as emotional, dynamic and intelligent as anything Aereogramme produced at their very best.

Now, they return with their second long player entitled ‘Afterlives’: once again the unhurried product of Craig B and Iain Cook’s painstaking studio work, the record’s gestation period belies the hurtling dynamics within many of its tracks.

“Uplifting and melancholic, muscular and brittle” The Skinny

“Afterlives slowly unspools and discloses its myriad charms – sometimes forcefully, sometimes deceptively gently – always with the cinematic breadth you’d expect from a duo named after a lingering film about histories, futures, solitude and ghosts (The Shining)” The Quietus 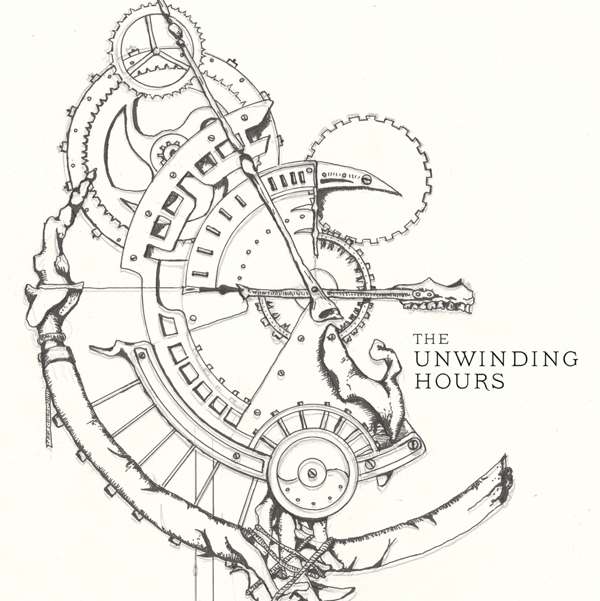 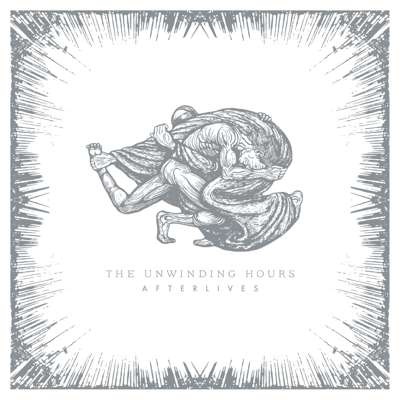 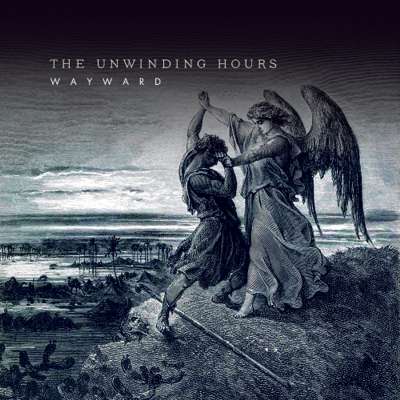