Return To Y'Hup - The World Of Ivor Cutler

Chemikal Underground takes great pleasure in announcing the upcoming release of Return To Y’Hup: The World of Ivor Cutler; a celebration of the life and work of an artist of unrivalled musical and poetic vision. 26 of Cutler’s choice compositions are presented by Citizen Bravo, Raymond MacDonald and a host of friends from the crème de la crème of Scotland’s music scene. This ambitious project is a pioneering experiment in the field of imaginary archaeology: a sonic conjuring of a decades-old fictional island.

Noting Cutler’s absence from an exhibit about the history of Scottish pop music at the National Museum of Scotland, Matt Brennan (Citizen Bravo) and saxophonist/composer Raymond McDonald (Glasgow Improvisers Orchestra) decided to set the record straight. They wanted to pay homage and re-affirm Cutler’s status as a national treasure, uniting their two very different two musical backgrounds in a freaky and fruitful collaboration. The core team was completed by producers Malcolm Benzie (eagleowl and Withered Hand) and Andy Monaghan (member of much missed Frightened Rabbit).

The album will be released on coloured vinyl, CD & digital download on the 24th of January 2020 and can be pre-ordered here.

On Wednesday 29th January a one-off, full band gig will take place at The Royal Concert Hall in Glasgow as part of Celtic Connections. Tickets can be ordered here. 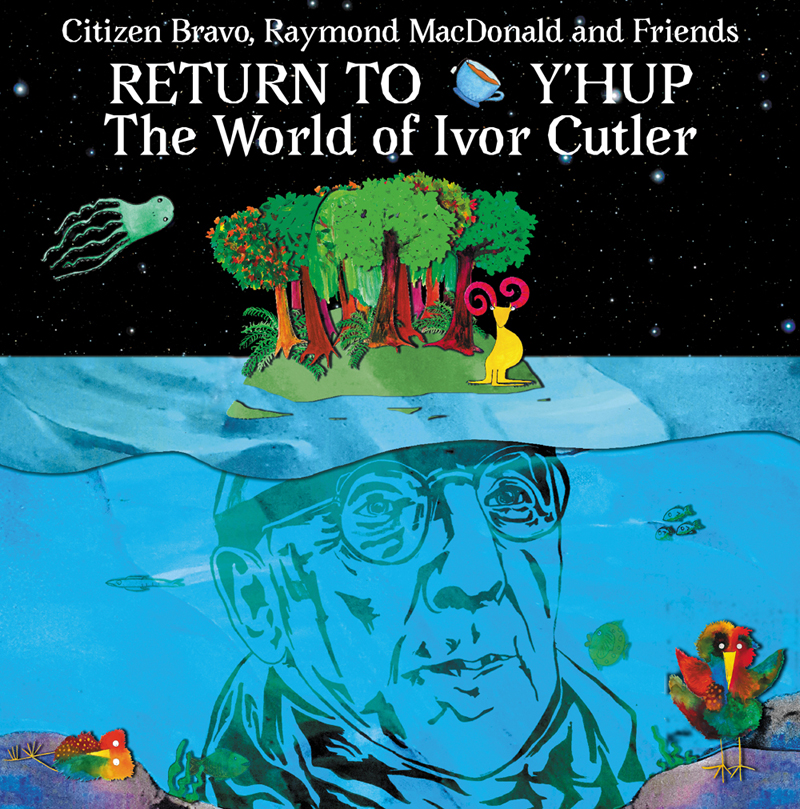