The toughest part of pulling this page together was finding a fucking photograph that didn’t make us want to throw up on our shoes.  The Delgados: unwitting founders of the behemoth that became Chemikal Underground, our aspirations for the label when we started out were modest but ambitious all the same.  That the label continues to release great music after sixteen years is a real source of pride, even if it is tempered with considerable disbelief.

We got a Mercury nomination in 2000 for ‘The Great Eastern’ (losing out to ‘The Hour Of The Bewilderbeast’ by Badly Drawn Boy) and beyond that, spent an unbroken period of ten years having the time of our lives on tour, falling out in the rehearsal room and recording studio and generally having Chemikal Underground-related nervous breakdowns in between.

“A consistently idiosyncratic troupe as bold and deserving of your love as the likes of The Flaming Lips and Mercury Rev; The Delgados deserve a place in anti-pop royalty“ The Scotsman

“Rougher than Belle and Sebastien and lovelier than Mogwai, The Delgados craft orchestral maneuvers in the dark that leave bruises“ Spin Magazine

“The Delgados secret weapon, from their early noise-pop days to their big breakthrough, has always been a peculiary Scottish penchant for resigned, anthemic melodies“ Pitchfork 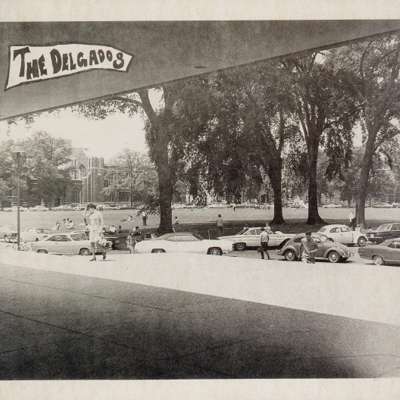 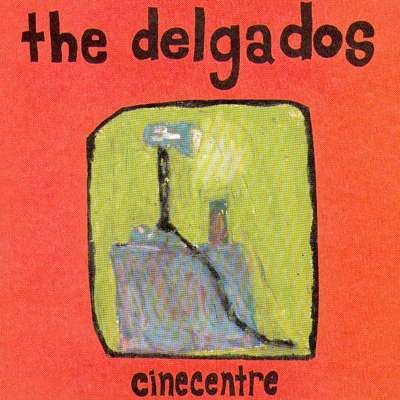 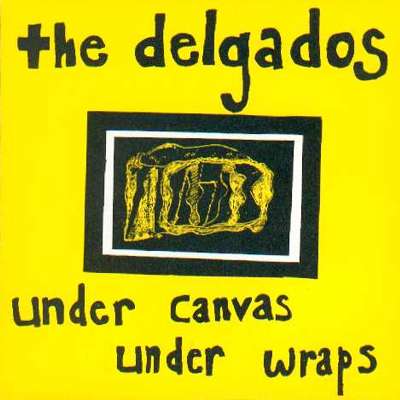 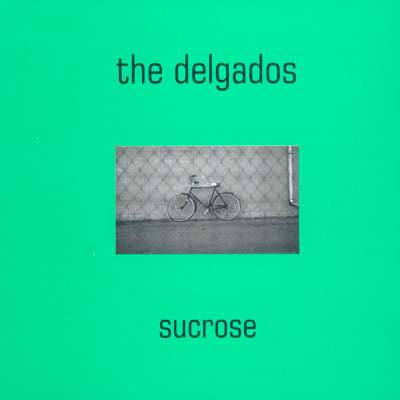 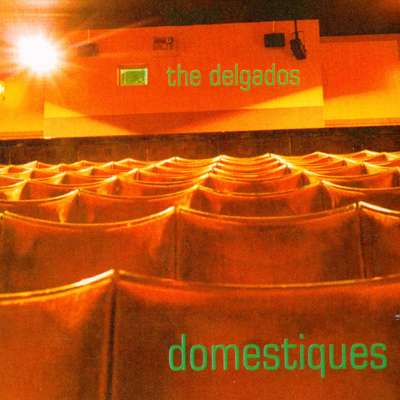 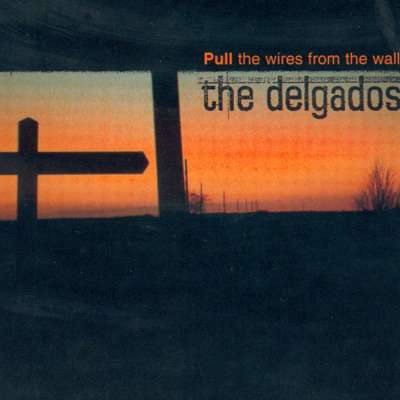 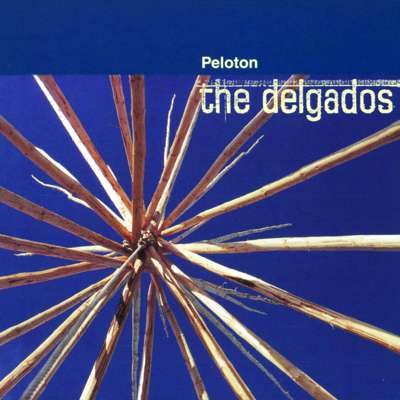 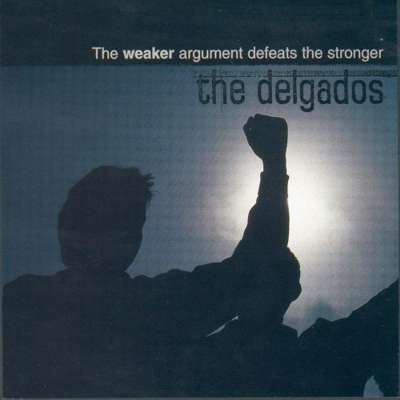 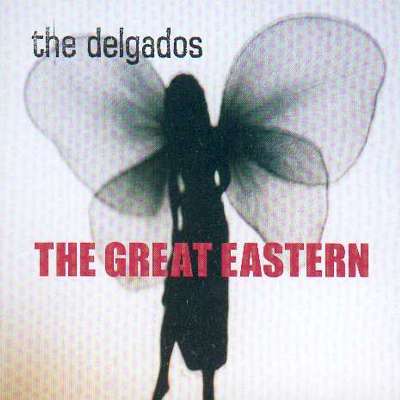 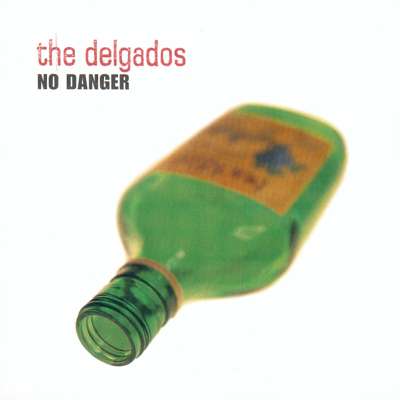 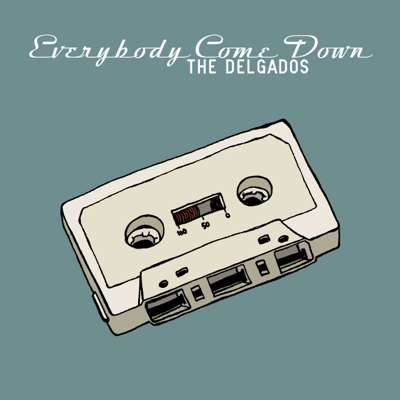 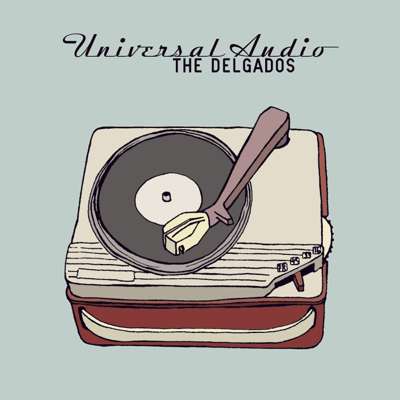 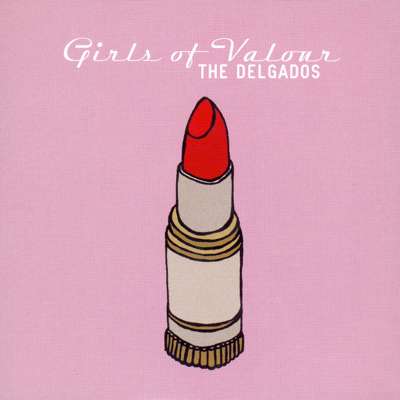 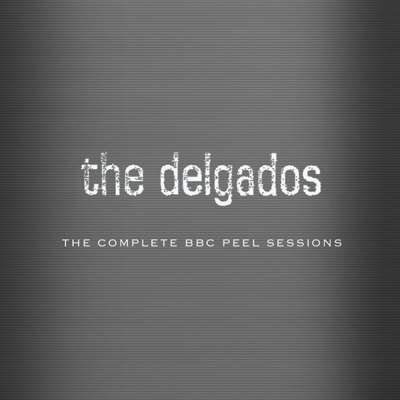 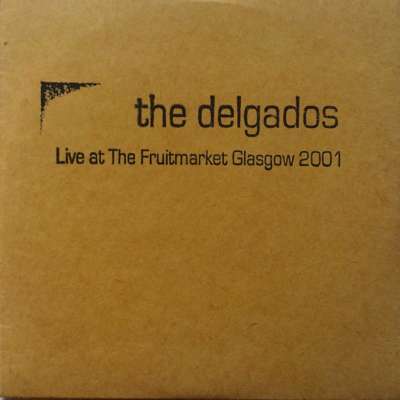