“What would you want with someone who’s only in love with the idea of you?”

Chemikal Underground is delighted to announce a brand-new single from Glasgow band Admiral Fallow; their first new recording in six years. The single, Sleepwalking, is taken from their forthcoming new album to be announced later this year.

Tender, deftly arranged and richly detailed, Sleepwalking is a sublime and succinct hymn to new friendship.

Eloquent and melodically irresistible, the song finds Louis Abbott’s sleepy vocal riding above a humid flow of fingerpicked acoustic guitar and tumbling layers of vocals by Sarah Hayes leading to a climactic sunburned synth solo. Shortly before the three-minute mark the group choose to dismantle and rebuild the chorus … and then it’s over.

Sleepwalking is as accomplished as it is economical. The single sees the continuation of Admiral Fallow’s relationship with producer Paul Savage, who worked on the group’s three albums – Boots Met My Face (2010), Tree Bursts In Snow (2012) and Tiny Rewards (2015) – and marks the first chapter in their new alliance with Chemikal Underground, the Glasgow label affiliated with Chem19, the studio in which Sleepwalking was recorded in 2019.

Major thanks to Vic Galloway for premiering ‘Sleepwalking’ this evening. You can listen live to the song on BBC Radio Scotland from 8pm tonight. If you can’t make it then listen again here after the show.

From Wednesday 2nd of June you can listen and download Sleepwalking via all major streaming platforms, iTunes, Bandcamp and the Chemikal online shop.

The Glasgow-based group head out on a UK tour later this year. See them at the dates below:

But tickets for the shows here. 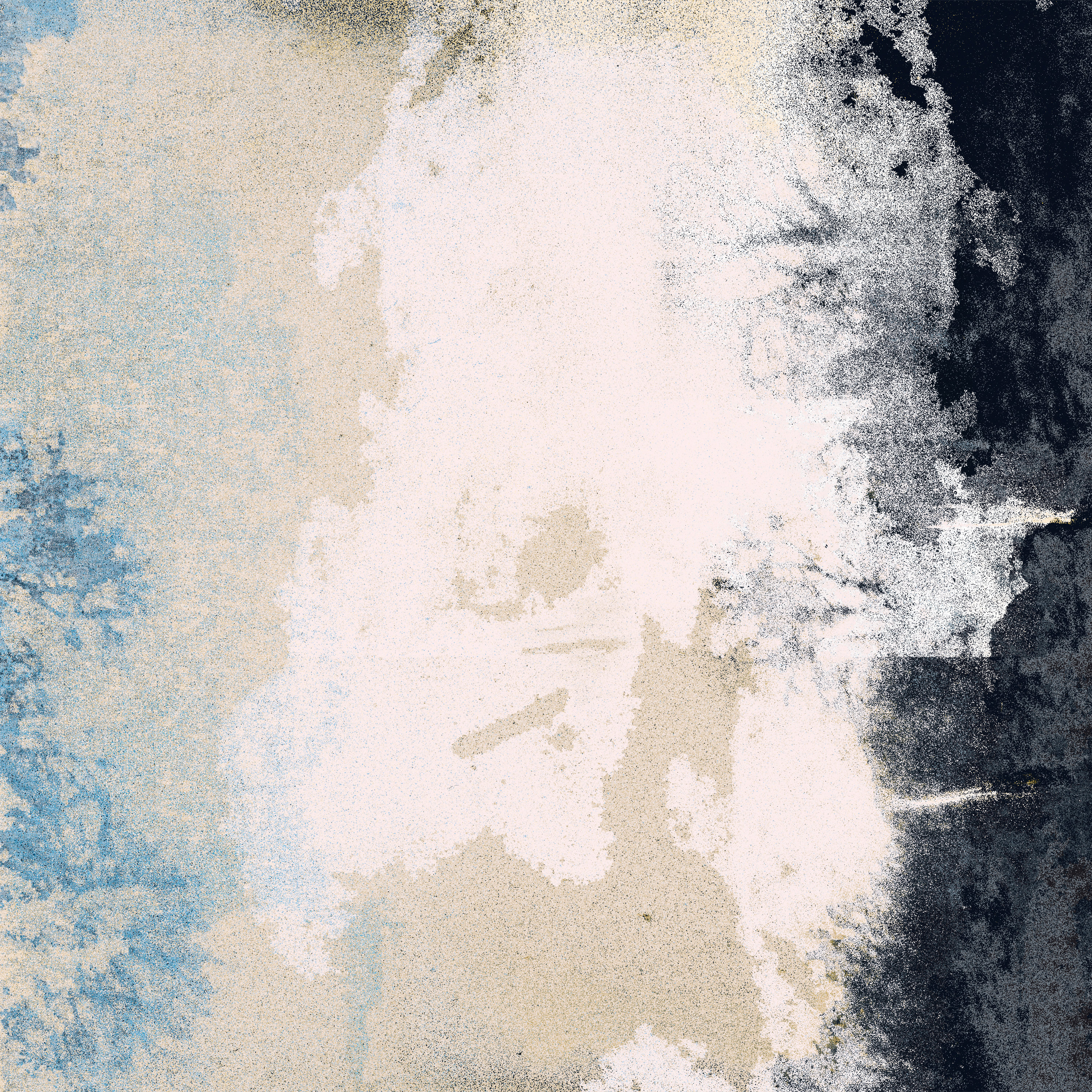