Following the release of Glasgow band Admiral Fallow’s sublime fourth studio album ‘The Idea Of You’ in November 2021, the band follow up with the brilliant ‘Electric Eyes EP’; a 4-track collection featuring the original album version of the track ‘Electric Eyes’ alongside 3 previously unreleased acoustic recordings.

The 3 additional tracks were recorded specially for the late and much missed presenter Janice Long, and were broadcast on her BBC Radio Wales show on the 15th November 2021. Recorded at Chem19 Studios in Glasgow by Paul Savage, who produced The Idea Of You, the stripped back versions of Dragonfly, Sleepwalking and Electric Eyes get right to the heart of the songs, their deft arrangements, magical vocal harmonies and vivid lyricism.

Louis Abbott describes the moment the idea of the song came to him; “Unlike almost every song I’ve ever written, the lyric for Electric Eyes came to fruition in the blink of an eye, in the back of a taxi ride home from Glasgow’s Central Station. I had just met a young guy outside the station who was a bit of a lost soul and even a really brief conversation with him left an impression on me. I had seen the very same guy really early that morning when I was leaving the city for a day’s work and there he was again, late at night with the weight of the world on him. The lyric speaks to the guilt at witnessing people really struggling in their lives and not knowing what to do to help. “I hope you’re doing fine but I know you’re not…””

Buy or listen to the EP here.

Live dates:
The band take to the stage again later this year, following their 2021 album tour, with a selection of summer festival dates: 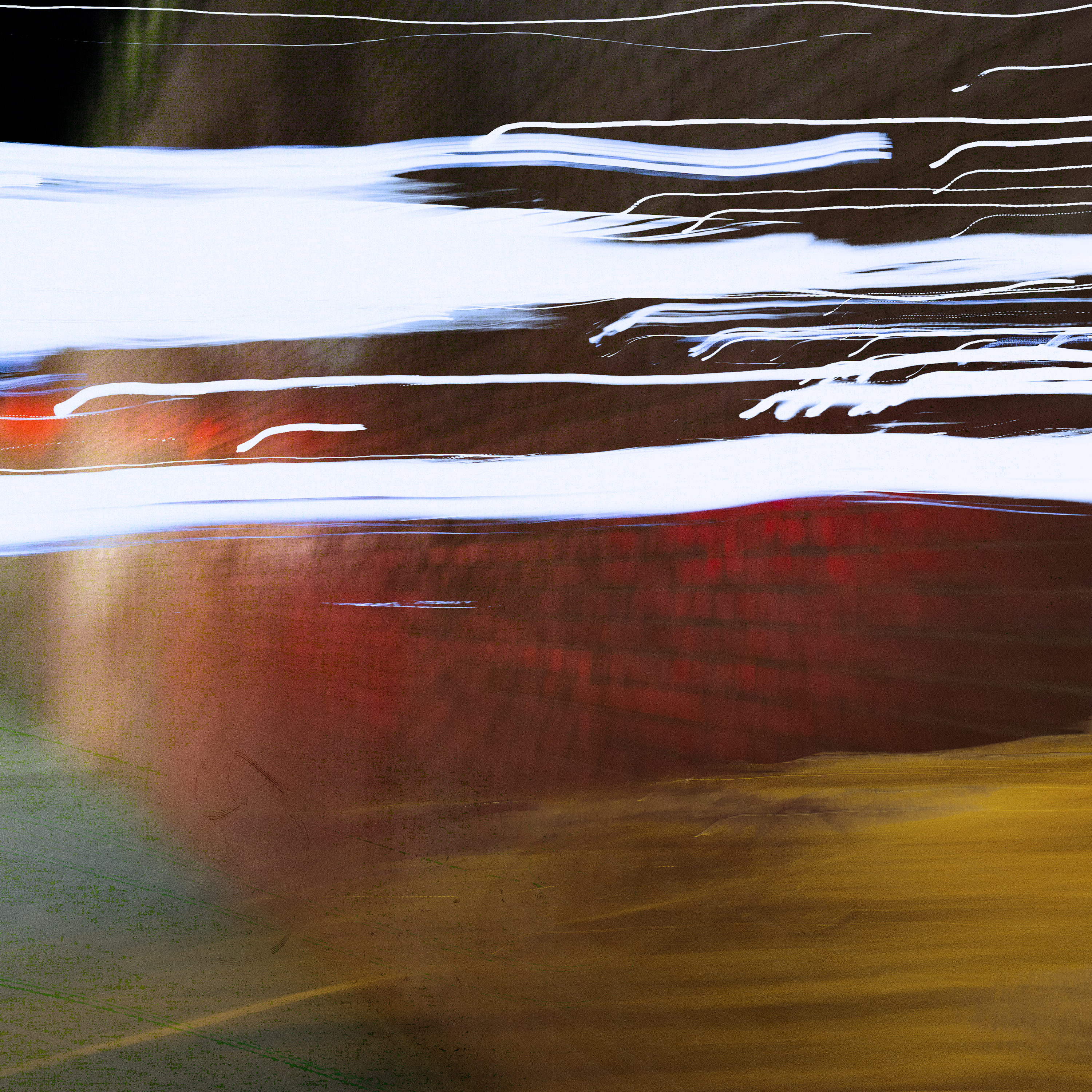