Sound of Yell are pleased to announce the release of their second album, Leapling, on Chemikal Underground. The title refers to a person born on 29 February and will be released just one day ahead of this date.

An acoustic compendium of fingerstyle guitar, idiosyncratic strings and woodwind and free-spirited percussion, Leapling is a humble yet masterful collection of instrumentals and songs written and produced by Stevie Jones, a prolific musician, composer and producer, and a key figure in the underground Glasgow music scene for more than two decades.

Imagine the universe of Sound of Yell as an artist’s studio or a theatre props store, where instead of paints and brushes and jumbled boxes there are instruments and sounds and motifs mingled together, some to melodious effect, others fusing to conjure an eerie dissonance.

Overseeing this Aladdin’s cave of sound and song is Jones, whose balance of the deliberate and the spontaneous has become a signature developed through countless collaborations – including Bill Wells and Aidan Moffat, Alasdair Roberts, Emma Pollock and Arab Strap – the groundbreaking quartet El Hombre Trajeado (alongside guitarist RM Hubbert) and stints composing music and sound design for Scotland’s leading theatre companies.

On Leapling the Glasgow native marshals most of the impressive cast with whom he made the debut Sound of Yell album Brocken Spectre (Chemikal Underground, 2014), including Alex Neilson of Alex Rex and formerly Trembling Bells on drums, artist Vikki Morton (AMOR, Muscles Of Joy, Rev Magnetic), Alasdair Roberts, Aby Vulliamy and Stevie Jackson of Belle and Sebastian. Jones himself contributes acoustic guitar, double bass, chimes, percussion and piano.

On Saturday 15th of February there is an album launch of ‘Leapling’ at the CCA in Glasgow featuring a full band show with support from Sensory Illusions and DJing from Aidan Moffat.

You can preorder the vinyl & CD here. 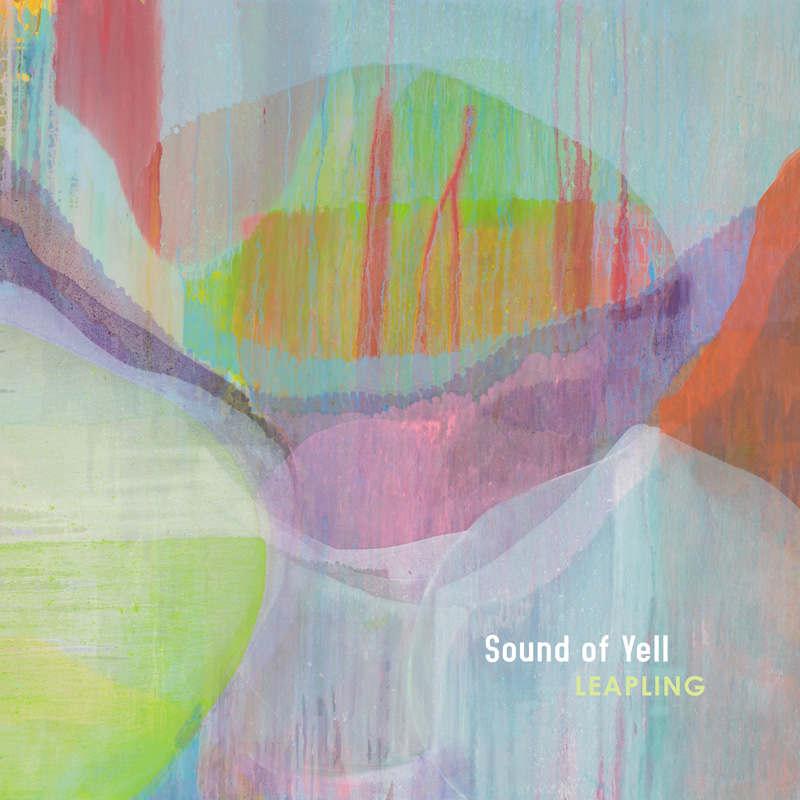