Twenty-one years after its initial release, Arab Strap’s second album Philophobia is reissued on vinyl, having been out of print for twenty years.The 2LP heavyweight vinyl comes in a wide spined sleeve and includes a 320kbps MP3 download card.

Philophobia was recorded on the outskirts of Glasgow in the early incarnation of CHEM19 Studios with engineer/producer Paul Savage & at Cava Studios in Glasgow with engineer Geoff Allan.

Initially released in 1998, it was the follow up to the band’s 1996 debut The Week Never Starts Round Here.

Instrumentally ambitious, Philophobia is adorned with sepulchral guitar, trumpet, cello & Scottish rainfall, providing a most beautiful backdrop to Aidan Moffat’s bold lyrical presentation as he articulates experiences most of us are too embarrassed to even think about; confessional, intimate, insightful and hilarious, ‘Philophobia’ remains a literate & musical revelation.

‘Philophobia’ – (from Greek “φιλέω-φιλώ” (love) and “φοβία” (phobia)), is the fear of falling in love / emotional attachment.

The vinyl is released on the 6th of December. The first 100 preorders include a signed postcard by Aidan & Malcolm. You can preorder the vinyl here. 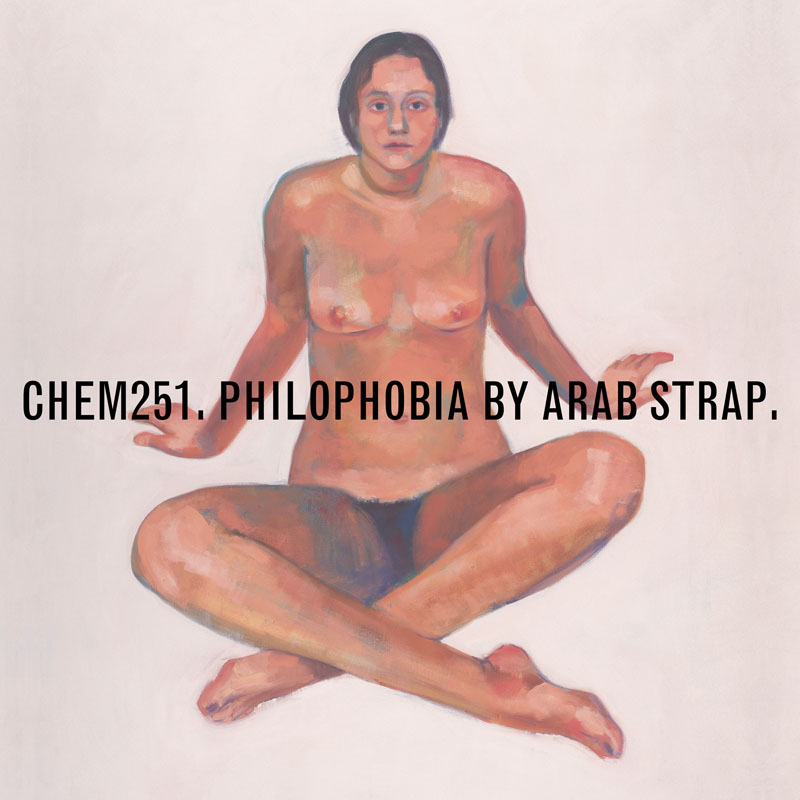