Twenty-three years after it first saw the light of day, Arab Strap’s debut album The Week Never Starts Round Here has been remastered and will see a 13th of September 2019 release on heavyweight vinyl with download card.

Recorded on the outskirts of Glasgow at MCM – where labelmates Mogwai and The Delgados also recorded their debuts and which would become the first iteration of Chemikal Underground’s sister operation Chem19 Studios – the master tapes have been meticulously refreshed by original recording engineer Paul Savage, whose credits include Mogwai, Franz Ferdinand, Deacon Blue and The Twilight Sad, for this special vinyl edition.

The Week Never Starts Round Here contains arguably Arab Strap’s best-known song, ‘The First Big Weekend’, which they wrote during a B-side session after the album was supposedly finished, and which would go on to become one of most played Steve Lamacq’s Evening Sessions’ Singles of The Week.

The first single by Aidan Moffat (voice, drums) and Malcolm Middleton (guitar, bass), ‘The First Big Weekend’ brought the Falkirk duo to the attention of DJ John Peel, whose enthusiasm for Arab Strap’s frank songwriting and unadorned instrumentation in turn helped introduce the group to an audience beyond the circle of friends for whom The Week Never Starts Round Here was intended.

Pre-order your copy via the Chemikal shop here.

Have a listen to three remastered tracks. 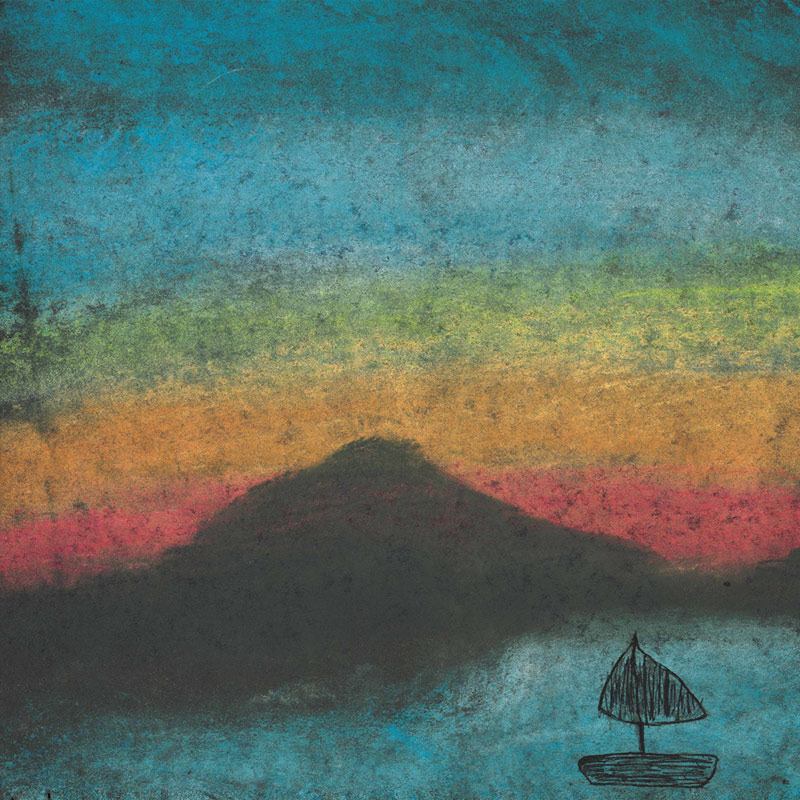